Pooja Kumar who had made her debut with the 90s flop Tamil movie Kadhal Rojave had made a re-entry to Tamil cinema after being launched again in Tamil by none other than Ulaga Nayagan Kamal Haasan in his big-budget spy thriller Vishwaroopam.

She had played Kamal Haasan’s wife and a nuclear oncologist, Nirupama and had enticed the audience with her sexy curves and cleavage-baring attires, oozing oomph. 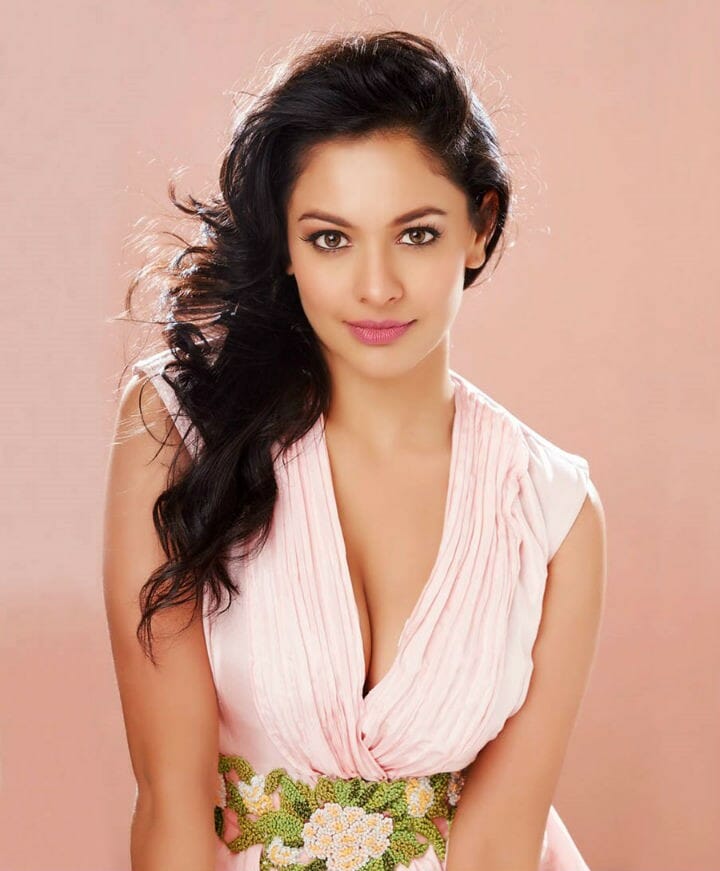 She later starred in movies like Uthama villain, Vishwaroopam 2, and also in Telugu movie PSV Garuda Vega. However, of late she’s not been getting any movie offers and she’s starring in one anthology movie by Priyadarshan alone.

She revealed that not just hot and sexy roles, she’s willing to act in performance-oriented roles too and is ready to act even as the mother of ten years old and is not restricting herself to young and glamorous roles.