Jai and Nitin Sathya are all set to team up again. These two real life friends are nothing short of exceptional and in the film Jai will be playing the lead whereas Nitin is going to produce it. 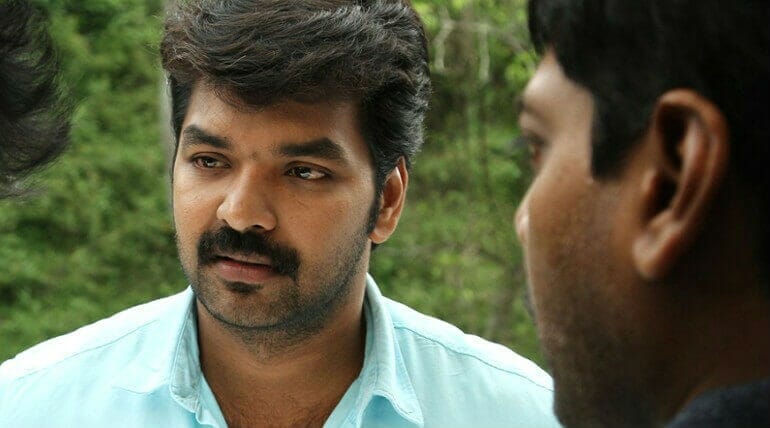 Nitin says, “This is an action film laced with sentiments and humour. Jai plays a middle-class guy who aspires to make it big. How he gets out of a web of situation is what the film is about. We have completed about 25 per cent of shoot and are looking at releasing the film next February.”

About the director Pichu Mani, he says, “He worked as a co-director with Venkat Prabhu. Reba Monica John (of Malayalam film Jacobinte Swargarajyam fame) plays the female lead. While Bobo Shashi is the composer, Aravind and Praveen KL will be handling cinematography and editing respectively.”

Why did he choose to cast Jai, Nitin says, “When I was looking at casting, I wanted to get on board someone with whom I share a comfortable equation. And Jai came to my mind. He immediately agreed and asked when we could start shooting. We both knew the story as we’ve hung out with Pichu Mani a lot. Jai and I are good friends and he is very cooperative. He is always on time for shoot and has never given me a reason to crib.”