Sayyeshaa has shown her love for director Vijay; when she flew down from Mumbai for few hours, just to tie Rakhi on his wrist. It was a moment that warmed many a hearts in Kollywood. In a recent interview, she revealed how much admiration and love she has for Vijay. 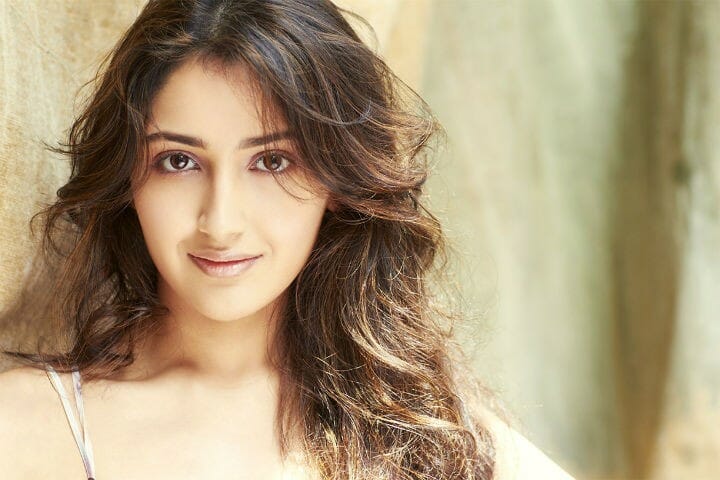 When asked why she went into so much trouble to tie a Rakhi on the wrists of Vijay, she said, “Vijay sir gave me a break in Tamil films with Vanamagan. He treated me like a sister and he has been like a caring brother throughout the shooting of the movie. He is a very humble person and made sure that I was comfortable on the set. To me, it felt like he is a family member. I am genuinely fond of him and as a token of my affection, I came down to the city to meet him and tie the Rakhi on him.”

Sayyeshaa also shared a story on her mother became her costume designer for Vanamagan. She said, “In fact, when I told Vijay sir that my mom would be designing my costumes for Vanamagan, he was sceptical. But when she showed him the designs and samples, he was excited and immediately said yes to her.”

Finally Vishal gets good news in the form...