As Ajith’s Vivegam is gearing for it release, the anticipation is reaching sky high with each passing day. The recent person to boost our excitement is the film’s art director Milan. He stated in an interview that Vivegam is going to set standards in Kollywood and make the Tamil Film industry proud. 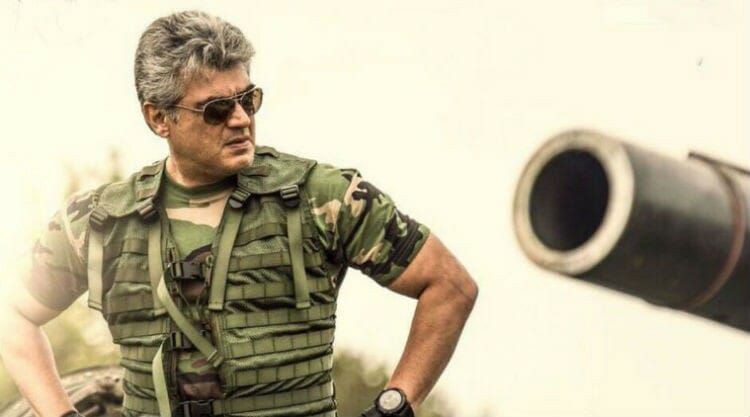 He said, “Working on Vivegam was an incredible experience in every way. The script and the scale were much higher and different than anything we have seen before. Being grand is one thing and being international is another thing. But Vivegam is both. Tamil cinema will be proud of Vivegam.”

About shooting in Europe, especially in those places with almost no human population, Milan said, “Shooting in the freezing weather was tough to handle but the team pulled it off amazingly. I have followed a specific design pattern for this script which requires an international touch.AI believe the visuals have lived up to our expectations.”

Milan went on to praise director Siva with his kind words. “Director Siva gave me ample support and freedom in exploring many artistic aspects of art direction. It opened up new avenues for me. His vision and efforts for the film has been unbelievable,” shares Milan.