Not long ago, horror thrillers and comedy were the most preferred genres of Tamil cinema. Film makers of K town kept churning out dramas in the genre. Nine out of ten films made would be on either one of the genres. Out of numerous films during the period, only a handful of movies turned out to be solid entertainers. DeMonte Colony was one such flick. The horror thriller which hit the screens in the year 2015 under the direction of film maker R. Ajay Gnanamuthu with actor Arulnithi in the lead, opened up to positive reviews from both the critics and audience. As the result, it ended up doing a decent business. The entertainer which got made with a budget of 2 crore went on to bag 25 crores.

Nearly after seven years director R. Ajay Gnanamuthu announced that he is ready with the second installment of the venture. Actor Arulnithi will be the protagonist. The production house has plans to bring the project on floors in the month of August. Now, we have news that actress Priya Bhavani Shankar has been brought on board to play the female lead role in the second installment. An official announcement on the same is set to be made in the coming days. The first version of the flick did not have a female lead character. It would be interesting to see what part the actress portrays. This would be the second time the actress would be collaborating with the actor after Kalathil Santhippom. 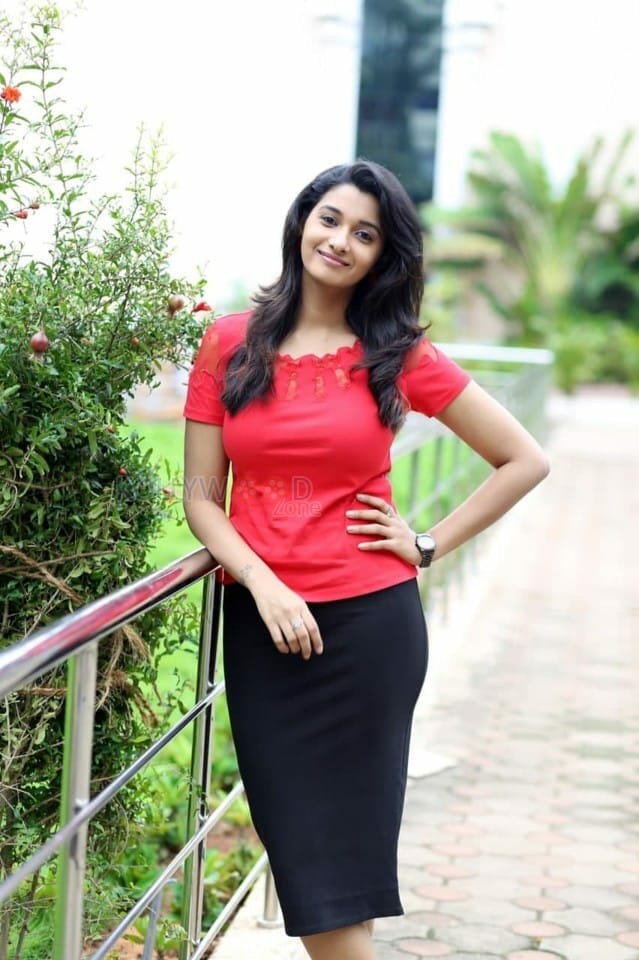 Director R. Ajay Gnanamuthu had penned and helmed the first version. He has penned the script of the second. But his longtime associate Venky is set to direct the drama. The first installment had actor Arulnithi’s character dead in the end. So, the fans of the drama are curious as to whether there would be any connection between the first and second installments. Guess, we will have to wait until an official announcement is made. DeMonte Colony was shot extensively on the colony with the same name which is in Alwarpet. As of now, there are no details on where the second will be filmed.

The cast and crew that will be part of the drama is yet to be finalized. But the director had stated that few characters from the first installment will be retained, and there will also be new additions to the cast. The first installment of the drama had actors Ramesh Thilak, Sananth, Abishek Joseph, M. S. Bhaskar, and George playing various other supporting roles. Musicians Keba Jeremiah and S. Chinna had composed the music for the film. Cinematographer Aravinnd Singh had cranked the camera for the flick. Editor Bhuvan Srinivasan trimmed the movie. The entertainer was funded by M. K. Tamilarasu under the production house Sri Thenandal Films.

On the work front, actor Arulnithi who was last seen in Kalathil Santhippom is gearing up for the release of his next entertainer christened Déjà vu helmed by storyteller Arvindh Srinivasan in which he has romanced actress Smruthi Venkat. The actor is currently busy shooting for his upcoming venture titled D Block under the directorial of film maker Vijay Kumar Rajendran in which he will be sharing the screen space with actress Avantika Mishra, and for Dairy under the direction of film maker Innasi Pandiyan in which he will be seen alongside actress Pavithra Marimuthu.