Mugavari fame VZ Dhorai is to direct Yemaali where Athulya Ravi will be seen playing the female lead. She not only had impressed the audience with her debut performance in Kadhal Kan Kattuthe but also managed to leave a mark in the director’s mind through her art. 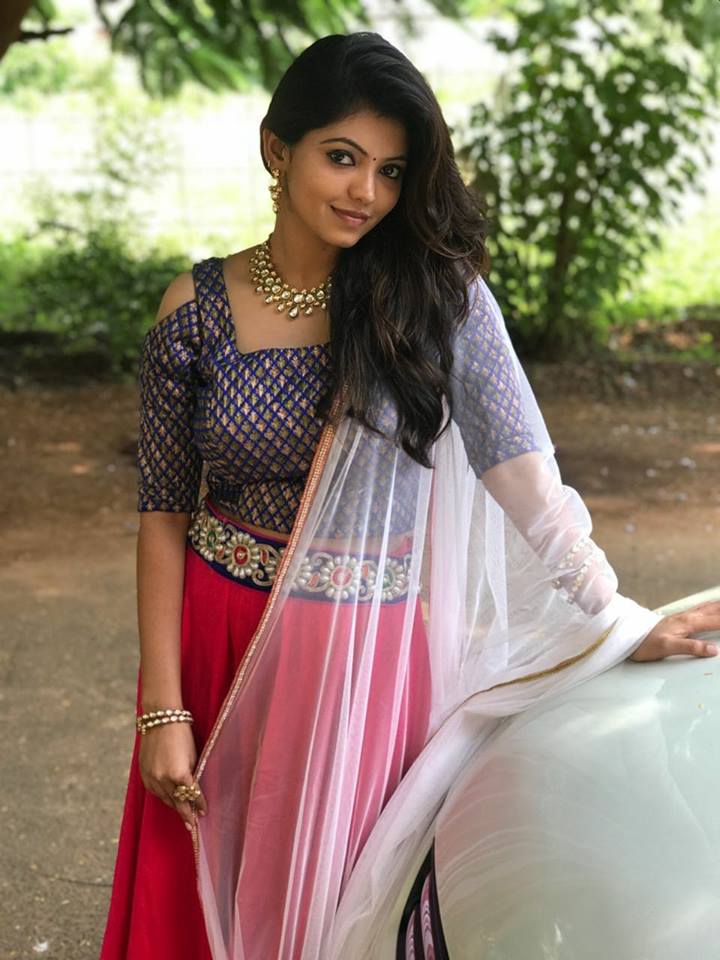 She revealed that the director had approached her for the role and without even auditioning, she bagged the role of Ri2, a modern and independent girl. This role is very different from her debut role of a girl next door and she says to have thoroughly enjoyed the journey of this transformation. She has even practiced to talk and walk to match up to Ri2’s temperament. She also trained to lose some weight and got her hair coloured.

Fans are eagerly waiting to see her in the new avatar while she eagerly waits to see her hard work pay off. She will be seen sharing the screen with Samuthirakani in this film, who was a little nervous to work with an extremely talented artist like her. Athulya also mentioned about Dhorai and Samuthirakani’s brotherly relation with each other on the sets.

‘I was begging for the role:’ Vijay Sethupathi...