Everything seems to be walking at the right path for actor Vishnu Vishal who is climbing up the ladder at god speed to reach the pinnacle spot in the Tamil cinema industry. The actor who was running out of projects some time ago is now finding it difficult to allocate call sheet for projects. The Jeeva star has become one of the busiest actors of Kollywood with handful of movies busy enough to keep him engaged till the end of next year. Though, the actor’s last outing Silukkuvarpatti Singam did not fair in the box office, he has got some interesting ventures that will surely be taking him to the commercial success soon. 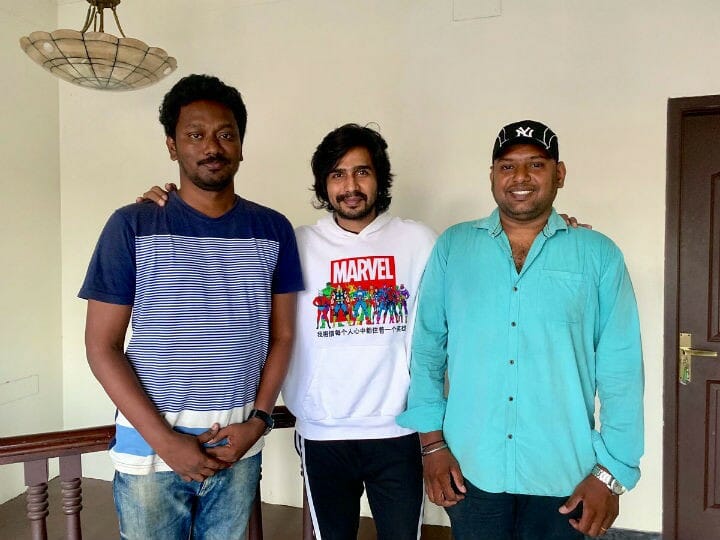 Now, we have an interesting updated on the actor’s next venture. We have reports that the actor will be inking his signature for the official Tamil remake of super hit block buster Telugu movie Jersey which hit the screens recently starring actors Nani and Shraddha Srinath in the lead roles. It is said that the remake will be directed by story teller Nelson Venkatesan of Monster fame. According to a source close to the actor, “It is true that the actor was approached by director Nelson Venkatesan to make Vishnu Vishal star in the Tamil remake of Jersey. The actor has responded positively and if everything goes well the actor will sign in the dotted lines for the sports venture.” The sports entertainer garnered a lot of critical acclamations from the audience as well as from the critics in the industry. Even many actors showered praises on the flick.

The story is about the life of a cricketer who opts out of the game during his pinnacle stage, returns back to the game to put smile on his kid’s face. The role of the cricketer was portrayed by Nani which is expected to be reprised by actor Vishnu Vishal. Actress Shraddha Srinath played Nani’s wife while Baahubaali Kattappa Sathyaraj essayed the role of Nani’s mentor. This indeed is an interesting news as the actor is an ex cricketer and has already donned the role of a cricketer in the sports drama Jeeva under the directorial of film maker Suseenthiran. Rock star Anirudh Ravichandran had composed the music for the Telugu version and is expected to do the same for the Tamil version as well. We will have to wait to see the further developments on the remake film.

On the work front, the actor is currently busy shooting for his multi lingual drama Kaadan under the directorial of director Prabhu Solomon. Following which he will be joining the sets of director R. Ravikumar for the sequel of their hit science fiction movie Indru Netru Naalai. Apart from these films, the actor has FIR (Faizal Ibrahim Rais) which is directed by Manu Anand and an untitled sports drama in which he will be sharing the screen space with his pal Vikranth. Besides these ventures the actor also has Jagajala Killadi getting shaped up in the post production stage.