It is not unknown to anybody within and outside India that the south India movie industry has been shut down since sixteenth of March of this year. Everyone knows that the Tamil Film Producer’s Council, popularly known as the TFPC has gone on a strike due to which every movie related work has been banned for the time being. In this condition none of the planned projects of any director or producer is allowed to progress with any of their further work. Now news has been circulating for some time and has been certified by sources recently that ace director AR Murugadoss’s film has been successfully shooting all this time. 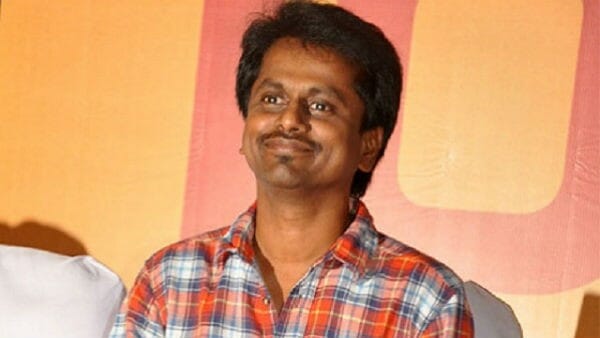 The yet untitled movie, called Thalapathi 62 as of now has been reportedly shooting in the Victoria hall of Chennai. The music of the movie has been done by AR Rahman himself. The movie also has a star cast of Vijay and Keerthy Suresh. It is the third ambitious project of AR Murugadoss and Vijay after their successful earlier two films known as Kaththi and Thuppakki. Now controversies have started on the unity of the TFPC as to how did any single film get the permission from them when all other work has been postponed. That there is prejudice and discrimination among the TFPC members themselves is what is being suggested.