Iniya reveals how she managed to escape from a stunt mishap

The dusky beauty Malayalam actress Iniya is quite popular down south for her roles in movies like Vaagai Sooda Vaa, Mouna Guru, Naan Sigappu Manithan, and Chennaiyil Oru Naal. Though actress Iniya made her Kollywood debut in Padagasaalai, it was the comedy drama Vaagai Sooda Vaa which had actor Vimal in the lead role that put her in the limelight. Since then the actress has managed to do many films in Tamil and Malayalam film industry. The actress will be making her debut in the Kannada film industry this year with her drama Drona. 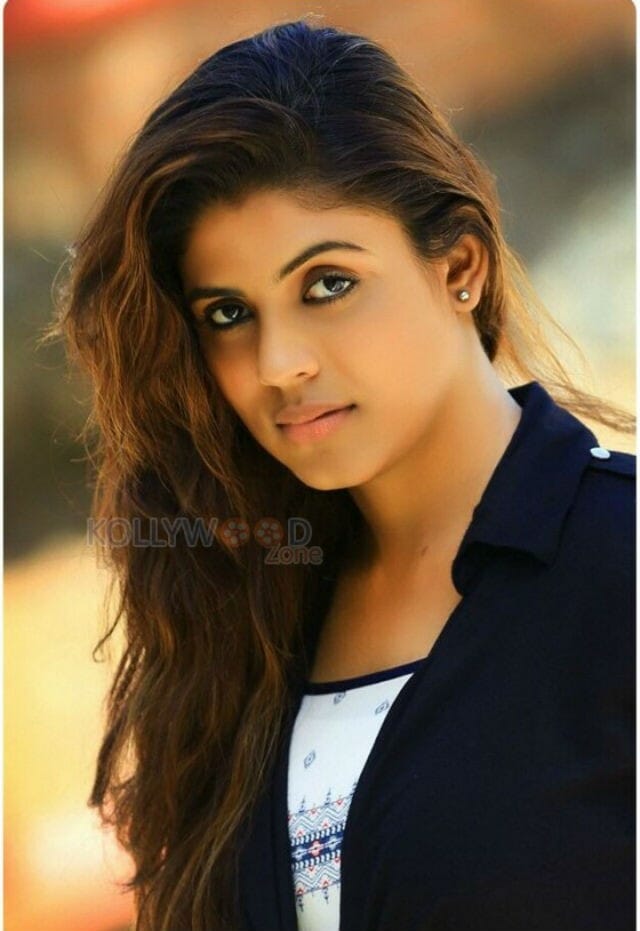 Recently, the actress forayed in to production by bankrolling a video album titled as Mia in which she plays the role of Mia. The music video has been garnering good response from the internet users. The actress brought out the album partnering with Yuvan Shankar Raja’s U1 Records and Divo. The album speaks of the hardship of a dancer and of her perseverance and self confidence that she develops to achieve her dream.

With the morale boost given by the good response the album garnered, the actress is awaiting the release of her suspense crime thriller Coffee. The actress has recently opened up about the project in an interview. The actress revealed that she was fortunate to escape unhurt from a stunt sequence which went wrong. She also elaborated on how she managed to escape unhurt. Speaking of it the actress states, “Coffee has a handful of action sequences for me. The script required me to do stunt sequences on my own. When performing them I got small cuts and bruises. On a particular stunt sequence I was very fortunate to have escaped from a mishap.”

Speaking on how she managed to escape unhurt, she states, “We were shooting the climax fight sequence where a particular stunt sequence required me to jump and break a glass ceiling. Stunt master Don Ashok instructed my body double to jump and break a fiberglass. When he did as instructed the glass did not break properly and my body double got injured. He was bleeding. Everyone in the set began to wonder what went wrong as the instructions and the timing were perfect. Eventually we got to know that the original glass was not replaced with the fiberglass. Thank god my double recovered soon. If it had been me in his place, I could not even imagine what it would have been like. But I am glad that I have performed few other action scenes in the venture which were little less risky in nature,” concluded the actress.

The film is said to be a women centric project in which the Vaagai Sooda Vaa star plays the protagonist role. Actress Iniya is set to don the Khaki uniform for the crime drama. Apart from Iniya the entertainer has star couples Rahul Dev and his wife Mughda Godse paired up for the first time in a same project. The suspense thriller is directed by debutant film maker Sai Krishna.

Vishnu Vishal signs up a project with Jiivi director – writer