The latest reports suggest that Vijay will be seen crooning a song in ‘Thalapathy 62’. If the reports are to be believed, then this will be the first time when Vijay will be crooning a song that has been directed by A R Rahman. But, there has no official confirmation regarding this news. A R Rahman and Vijay have worked together before as well in some of the notable films like ‘Mersal’, ‘Udhaya’ and ‘Azhagiya Thamizh Magan’. The film has been recently facing a lot of controversy due to the fact that it went on with its shooting not being marred by the strike that has been going on in the industry. But the TFPC has recently released a statement which stated that a prior permission was taken for the shoot of this film to go on. 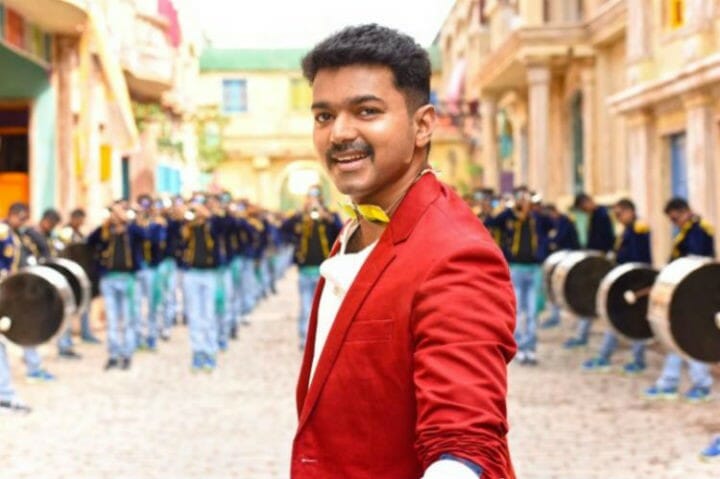 The film is supposed to be a social drama and Vijay will be sporting a completely different look in the film. The lead female role is played by Keerthy Suresh who has earlier worked with Vijay in the film ‘Bairavaa’. Some of the supporting roles are being played by Pala Karuppiah, Radha Ravi and Varalaxmi Sarathkumar. The film has been jointly written by Jeyamohan and AR Murugadoss.