Three new movies got released last week and the movies are Dinesh starring “Visaranai”, Arya and Bobby Simha starring “Bangalore Naatkal” and Prashanth starring “Saagasam”. “Visaranai” is directed by ‘National Award Winner’ Vetrimaran and it is well received by audience of all centres. Even many celebrities praised the movie. 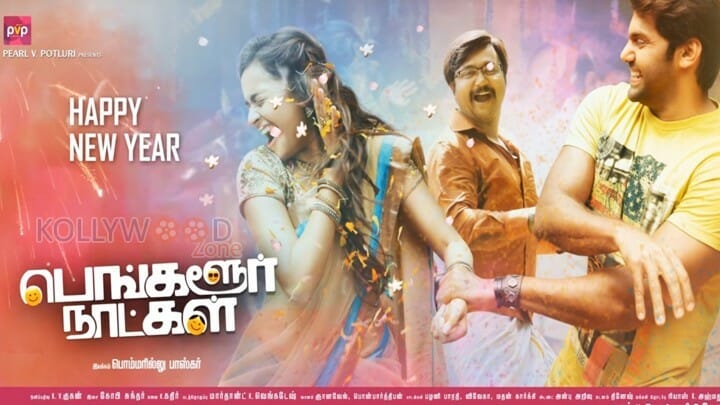 Recently a leading magazine conducted a survey and without a doubt “Visaranai” wins the race. “Visaranai” movie got 6500 votes which is way ahead of other movies. This movie will clearly make an impact on the society in future and any news about Lock up deaths and Police encounter will be viewed differently. Even in terms of Box-Office, the collections are raising each day. The number of screens are raising each day.

The second place goes to “Bangalore Natkal” with 1980 votes followed by “Saagasam” with 1743 votes. ‘Bangalore Naatkal’ had a good start at Box-office, but later it faces a dip as most of them compared the movie with original version.

Mani Ratnam’s next production venture to go on...

Oviya and Vimal starrer Kalavani 2 gets a...

Sixer trailer: Vaibhav’s next promises to be a...