Siva Karthikeyan who has been Tamil cinema’s rising star is all set to make his next project on a big scale. He is doing the movie ‘Remo’ under Bakkiyaraj Kannan direction. This movie is produced by RD Raja under 24AM Studios banner. 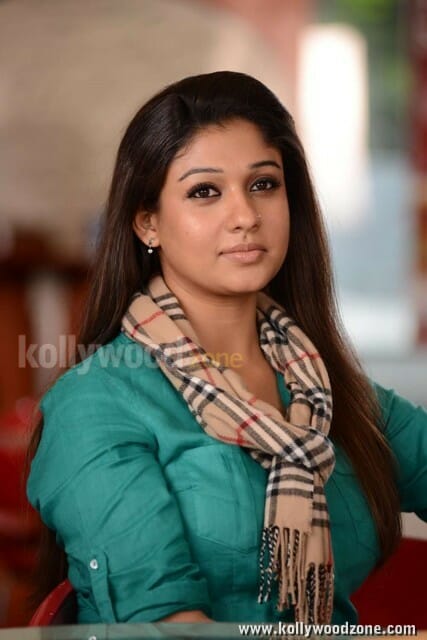 Now the team has finalized the female lead. It will be once again Nayantara to do the female lead role. The news was confirmed yesterday. Shooting for this project will start from month of June. This is the first time Nayantara will pair with Siva Karthikeyan.