Actor Jai who was without any projects for sometime in the middle is currently with a handful of projects. Though, his last venture sequel of Neeya did not do well in the box office as expected the actor has promising films in his pipeline to take him to the profitable zone. The actor, who recently wrapped up the first schedule shoot of his big budget film of his career titled as Breaking News, is currently shooting for his next project which is helmed by S. A. Chandraseker, father of actor thalapathy Vijay. 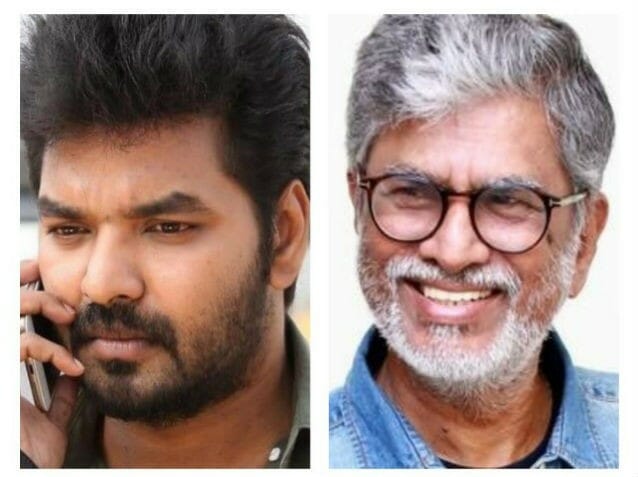 The project which went on floors without a title is now titled as Capemari, in colloquial term means fraudster. The team recently met the press to promote their film, in the event they revealed a lot about the flick. Speaking in the press meet actor Jai stated that he is very fortunate to work with S. A. Chandraseker on his 25th film of his career. Speaking on his working experience with the director he says, “Many people in the industry have spoke to me about the strictness of our director. So I was a bit nervous when I was about to begin shooting for the project. But when I personally experienced the atmosphere, for the first week it was indeed like a military camp but later slowly the atmosphere inclined to be that of my pal Venkat Prabhu’s set. I have enjoyed a lot of freedom to explore the character that I am portraying in the flick. His dedication and punctuality towards work even at this age amazes me. I have worked with actor Vijay in Bhagavathy and I have seen the same discipline in him.”

After the actor director SAC took his turn to speak, the director spoke about his project, “Capemari will deal with the contemporary issues involved in the IT backdrop. The flick will be an intense romantic drama which will not shy away from speaking about sex. I have intended to break the common notion that it is wrong to talk about sex. I see sex as a beautiful thing and through the movie I have aesthetically explored on that subject. I was looking for a simple artist who can portray that feel on screen genuinely and realized that Jai would be aptly suitable for the role. Though, I am 76 years old I can get along with Jai with ease who is just 36,” concluded the film maker.

In the flick actor Jai is set to romance two heroines Athulaya Ravi and Vaibhavi Shandilya. The musical instruments for the motion picture will be handled by Siddharth Vipin, while Sathish will be cranking the camera for the film. The shooting of the project is happening full fledged as the production unit is keen to release the film by the end of the year.

On the work front, actor Jai is simultaneously shooting for both his ventures Capemari as well as for his full fledged action entertainer Breaking News under the directorial of debutant Andrew Pandian.