Vijay Vasanth the son of the founder-owner of the famous Vasanth and Co group of companies, had made his film debut playing one of the heroes of the Venkat Prabhu directorial 2007 flick Chennai 600028. Following the success of Chennai 28, Vijay Vasanth had also starred in many movies like Saroja, Kanimozhi, Mankatha, Achamindri, Ennamo Nadakuthu, and recently in films like Velaikkaran. Currently, the actor is starring in the horror flick My Dear Lisa, directed by Rajan Krishna Devan, and costarring Leesa, Swaminathan, Mayilsamy and many others. 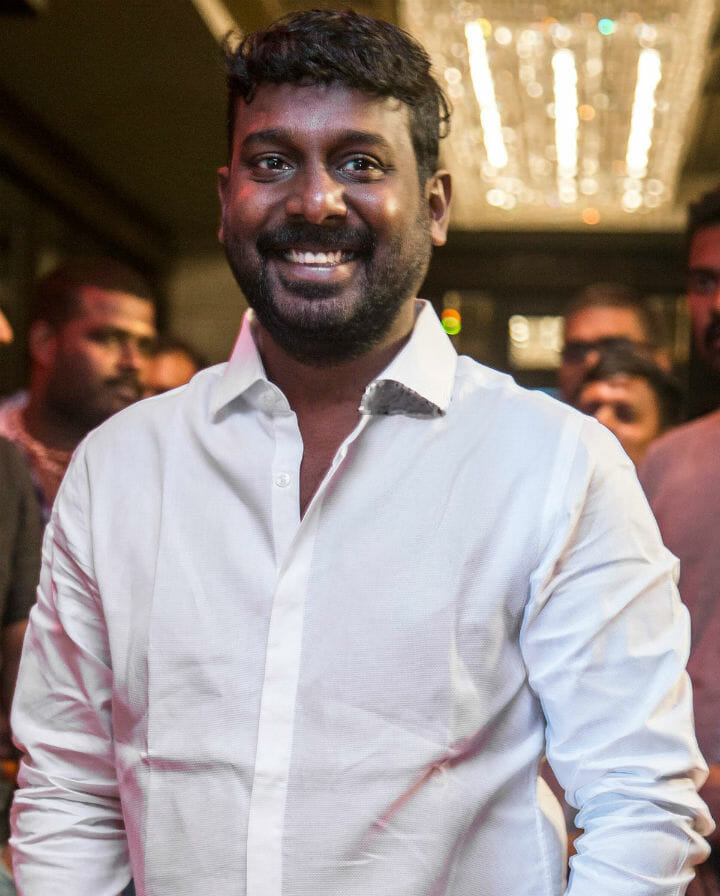 The shooting of this movie had been progressing for a long time, in Ooty in a bungalow. During the climax shooting of the movie, held recently, in the filming of a climax stunt sequence, Vijay Vasanth had injured his legs, after he fell down into a pit. He was immediately admitted to a hospital, and shooting was halted. It has been diagnosed that his leg has been broken, and he will be receiving treatment for 3 weeks as advised by doctors, following which the shooting of my dear Lissa has been pushed.