2015 saw the talented and intense performer Dhanush team up with Director Balaji Mohan, who was then known for his light-hearted entertainers like Kadhalil Sodhappuvathu Yeppadi and Vaayai Moodi Pesavum, for delivering the mass entertainer Maari. Maari revolved around a north Madras fun loving don, Maari played by Dhanush, who also happens to be a pigeon fight champion, and how he thwarts his enemies headed by the bad cop played by Vijay Yesudas was what Maari was about. The film, costarring milky beauty Kajal Aggarwal as the lead lady and with Anirudh scoring music. 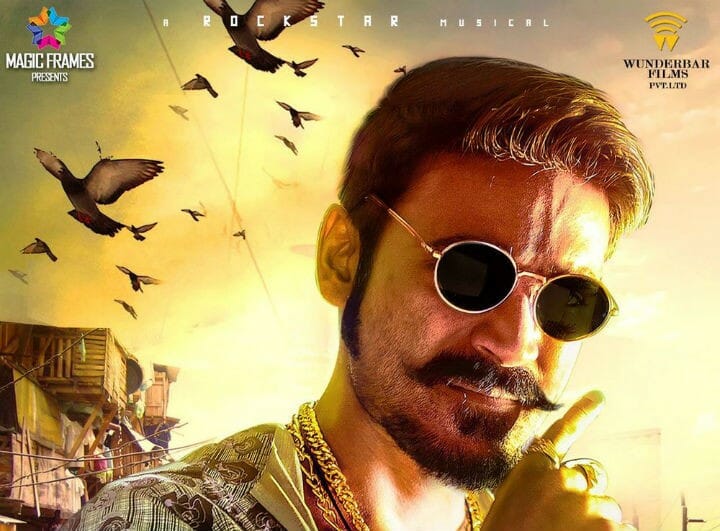 Now, the team has reunited for the sequel to Maari, Maari 2, this time with an all-new cast. The film this time featuring pimple beauty Sai Pallavi as the lead lady has almost completed the shooting and is gearing up for post-production works, targeting an October release. The film has wrapped 90% shoot, and except for a romantic song to be shot in exotic locales featuring Sai Pallavi and Dhanush, Maari 2 is complete. The shooting will resume once Dhanush is back after recovering from the injury he had sustained a few days back while shooting the power-packed climax fight with Tovino. Maari 2 has music by Yuvan Shankar Raja, and stars latest Mallu sensation Tovino Thomas as Maari’s nemesis, besides also starring Robo Shankar as Sanikizhamai, and Vinoth as Adithangi Maari’s sidekicks, and Kreshna and Varalaxmi Sarathkumar in vital roles. Maari 2 is bankrolled by Dhanush’s own Wunderbar productions.