Power Pandi is a family drama entertainment movie which was written, directed and screenplay made for the very first time by actor, singer, lyricist and playback singer Dhanush. The movie features Rajkiran, Baba Baskar, Chaaya Singh, Madonna Sebastian, Revathy, Prasanna, Robo Shankar and Master Raghavan in leading roles. On behalf of Wonder Bar Films, Company, Dhanush had made the production for Power Pandi. 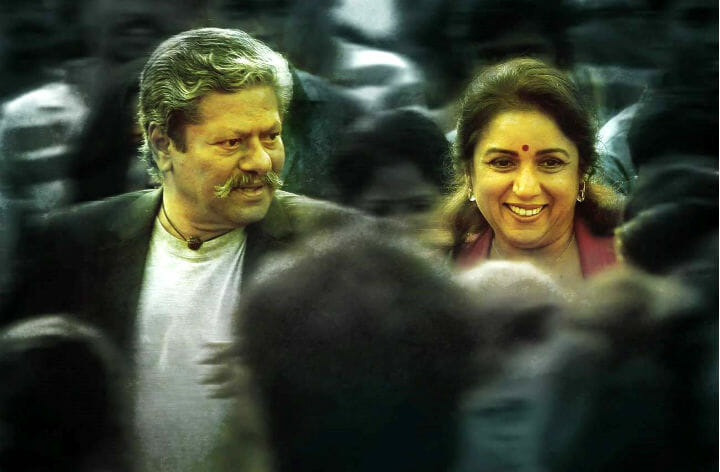 There are four to five moments in Pa Paandi, which may not be fresh to all but still would make everyone wear a smile on their face. Few scenes are emotional and the hero had acted very well in the movie. His age factor and energetic appearances will be a boost for many. Dhanush had also acted for around half an hour with his usual style of acting.

Dhanush’s debut direction is where he really proves his mettle as a director. Rajkiran is brilliant from the word go, he has played his part so well. He had spoken English fluently and will stun many by his outstanding performances. The second half is bit slowly made and few scenes are lengthy which will bore the audiences.

Performance of Rajkiran stands out apart. The movie is a family entertainer and can be watched by all the members of the family this weekend. Watch the movie and see the mid sixties old man’s energetic performances and acting style.

Overall, Dhanush tastes success as a Director too!