The character of villain in Kollywood in the 90’s was synonymous to Raghuvaran. The slender actor who carried out each and every role fantastically also had a voice that no child could forget. Raghuvaran was one of the finest actors of Kollywood who is known for his versatility. But his musical side was unknown to most of us. A compilation of Raghuvaran’s compositions was launched by the superstar Rajinikanth. Raghuvaran also played the remarkable role of Mark Anthony opposite to Rajinikanth. 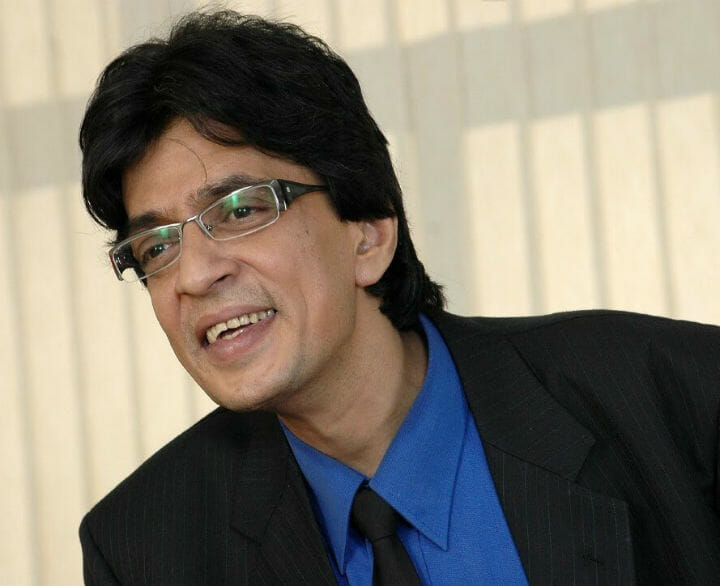 The album was launched with the title ‘Raghuvaran-a musical journey’. It has 6 songs which were composed as well written by the great Raghuvaran. The most interesting fact about this album is that all the songs are in English. The first copy of the album was received by Raghuvaran’s ex-wife Rohini and his son Rishi.

The multi-talented actor passed away in the year 2008 due to severe health issues who had a career of more than two decades with acting in more than 200 films in several languages. The most well known movies of this talented actor are Anjali, Baasha and Mudhalvan among several others. It has also been revealed later that he started playing guitar and piano when he was of only 8 years of age. Such a talented person is surely to be missed by all.

Trisha to be portrayed in the role of a private detective