Actor Prasanna has made his debut in to the digital space with his Tamil web series Thiravam which is now available for streaming on Zee5 platform. The series is inspired by a real life nerdy scientist named P Ramar Pillai, who lived in a village in Virudhunagar district in Tamil Nadu. He was a school dropout who came in to limelight in the year 1996 when he alleged to have discovered an alternative to petrol, a fuel which is made out of herbal components, which he went on to name Mooligai petrol. While in real life he was convicted for fraud by the CBI court when he started to trade his herbal fuel under the brand name Ramar petrol, for commercial elements the director has added some masala to the story. In the series actor Prasanna will be donning the role of Ramar. 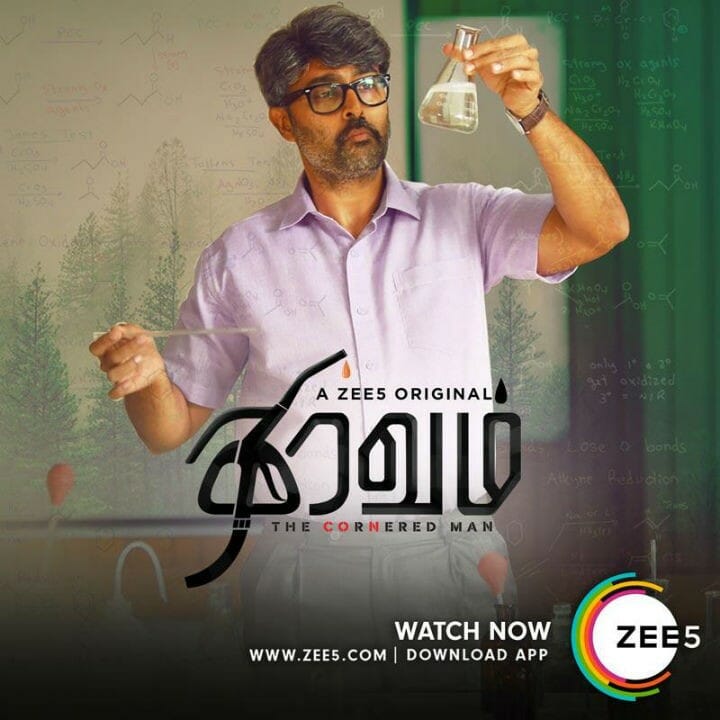 Recently, the actor has met the press to speak about the project and the actor also expressed his happiness about venturing in to the digital space during a phrase when the theatrical business of films is not in the profitable zone. Speaking further the actor stated that, “When a film performs well commercially, everybody involved in it takes a share of it. But when a flick fails at the box office, the producer has to bear all the loss alone. And we do not have a proper system to track the theatrical profit of a film. In times like this, the digital platform acts as a parallel to cinema for artists like us. I feel a very happy to venture in to the Tamil digital space as an early bird. At the same time I am not done yet with doing films and still see a good career ahead of me. In Thiravam, I have worked really hard to get in to the role of a nerdy scientist.”

Unlike other artists the actor was very critical about censorships in the online platform, “Censorship is a must as we cannot let one do away with it totally. When it comes to the online platform the target audience is the youngster and the contents are crafted to attract them which can seem offensive to the older group,” concluded the actor.

On the work front, the actor who has just made his debut in the digital space is set to return to the big screen next. The actor is expected to begin shooting for his next flick Thupparivan 2 in which he will be sharing the screen space with actor Vishal and the film will be directed by director Mysskin.

Masoom Shankar Learned French To Play The Baddie In Santhanam’s...