Actress Anjali gained popularity in Tamil film industry with her stellar performances in films like ‘Katrathu Thamizh’, ‘Engeyum Eppothum’, and ‘Angadi Theru’. Her recent film’ Peranbu’, which was released last week is running successfully. Anjali is getting good response for her impressive acting in her mentor’s film. She acted alongside Mollywood Mega Star Mammootty in ‘Peranbu’.

For years now, it has been speculated that actors Jai and Anjali are in a relationship. The duo acted together in the movie ‘Engayum Epodhum, which gained great popularity. They again worked together in the film ‘Balloon’ in 2017. 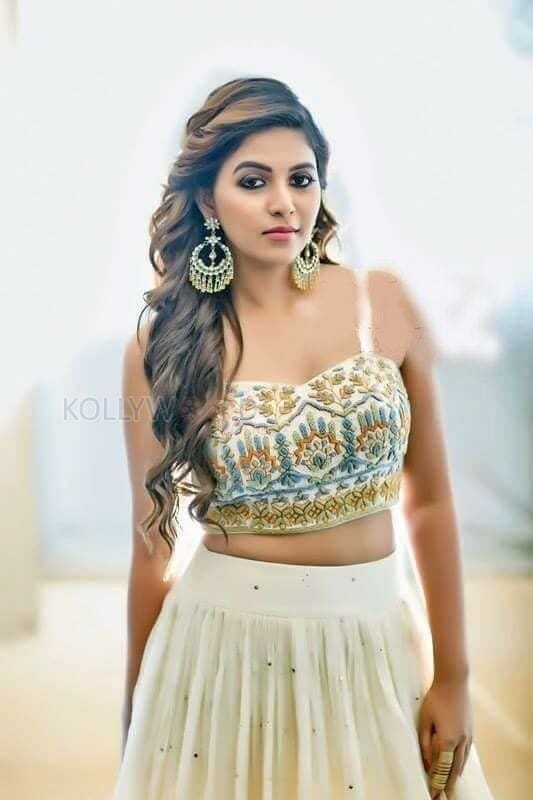 A few months back, the duo participated in the famous ‘Dosa Challenge’ and left everyone thinking if they had declared their love officially. They also greeted each other on birthdays and posted photos together on social media, But, both the stars never opened up whether they are in a relationship or not.

During a recent interview, the pretty actress spilled the beans about their alleged love life. Anjali revealed that she has never told anyone that she is in love with Jai. She said that the dating rumors originated on its own and it ended by itself after some time. She further added that she used to feel bad about such rumors when she came into the industry, but she has stopped worrying to such fake news now.

On the technical front, Anjali has many interesting projects in her kitty like ‘Nadodigal 2’, ‘Lisaa’, and ‘Sindhubaadh’.