For the past couple of days its director Sundar C and his popular Aranmanai franchise are all over the news in the state. It is all good news for the director who is currently busy shooting for his untitled film in Cappadocia, Turkey. The film has Vishal, Tamannaah and Malayalam actress Aishwarya Lekshmi in the lead roles. While shooting for an action sequence actor Vishal met with an accident which made his recently engaged fiancé to flee to Turkey. In between director Mysskin flew to Turkey to get an official confirmation for his Thooparivalan 2. After a sequence of drama the shooting for the film has resumed.

Now the news of the director’s next film is making headlines in the cinema column. We had earlier reported that director Sundar C is gearing up to make the next film in his popular Aranmanai franchise and we had also reported that the paper work for the film is swiftly taking place. Now we have an update on the project. It is said that Sun pictures has come forward to produce the popular flick. 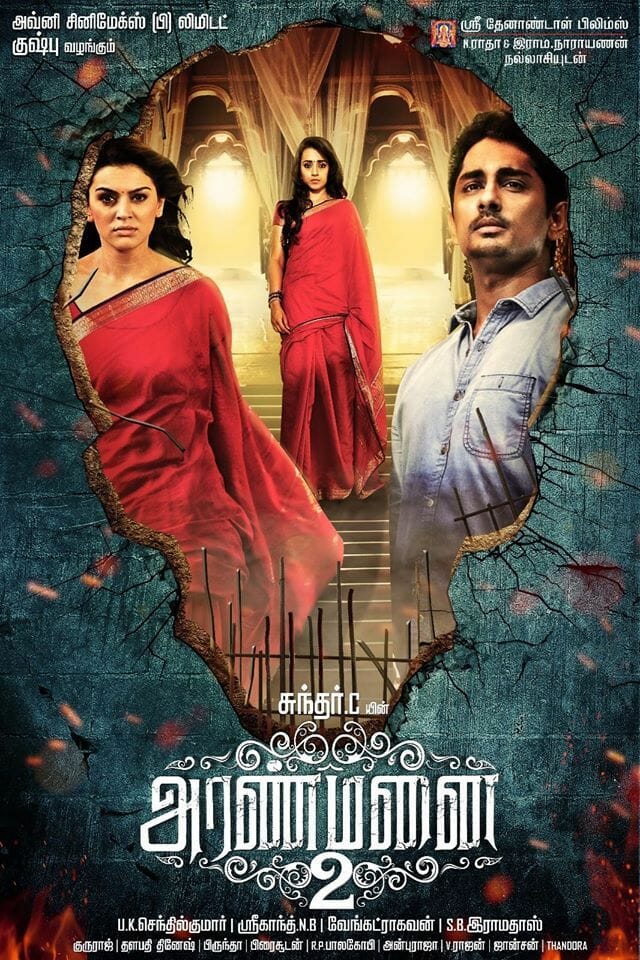 The recent Raghava Lawrence starrer flick Kanchana 3 that hit the screens under the production of the Sun pictures production house, made its way to the 100 crores club. The success of the horror thriller film is said to have made the production house interested to produce another horror thriller film in a row. The film will go on floors after the director wraps up his current project with actor Vishal. The cast and technicians that will be part of the project are expected to be announced soon.

Earlier, it was announced that director Sundar C will be directing his star stubbed big budgeted historical fantasy drama Sangamithra starring Jayam Ravi and Arya in the lead roles after Vishal’s project. But due to some unknown reasons the production house officially announced that they are dropping the flick. So the director has turned to his own popular franchise. We will have to wait to see whether this flick keeps the box office rolling like the previous flicks from the franchise did.