Ace director Suraj, whose last directorial project was ‘Kaththi Sandai’ where he directed the very gorgeous and talented Tamannah and the South heartthrob Vemal in the leading characters will be directing his next film which has not been named yet. The director has actor Vemal on board for the unnamed project to cast him in the lead role. Actor Vadivelu too has been roped in for the project who will be seen playing another very significant role in the film. The untitled project is touted to be a comic crime fiction. Both the actors, Vemal and Vadivelu will be seen playing the role of police officers and hence will be seen slipping into police costumes or khakis for their roles. Vadivelu had before too played the role of a police officer and donned a khaki for another film by the same director Suraj which was titled Marudhamalai. 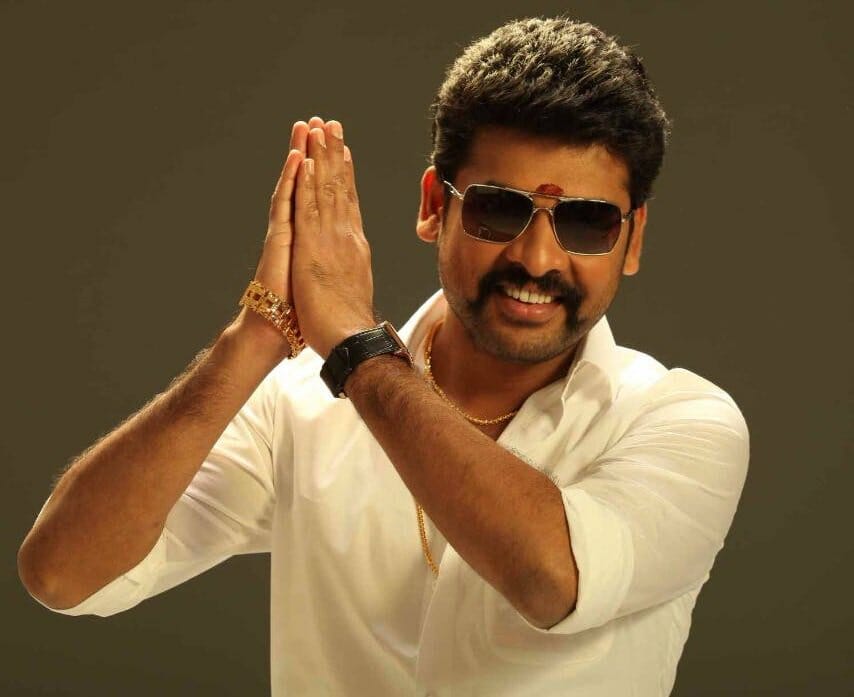 As per sources, Vemal is busy shooting for his other two commitments- K2 and Ezhil’s film. The shooting of this film will hit the floors in about a few months’ time. Only these two actors have been confirmed while the rest of the cast and crew are yet to be decided.