Chandni Tamilarasan who is a newbie to the Tollywod industry will get again be seen on a horror film but this time in the role of a photographer. She will be playing the role of Aishwariya Lakshmi on which the movie has been titled- AiLa touted to be a horror thriller. 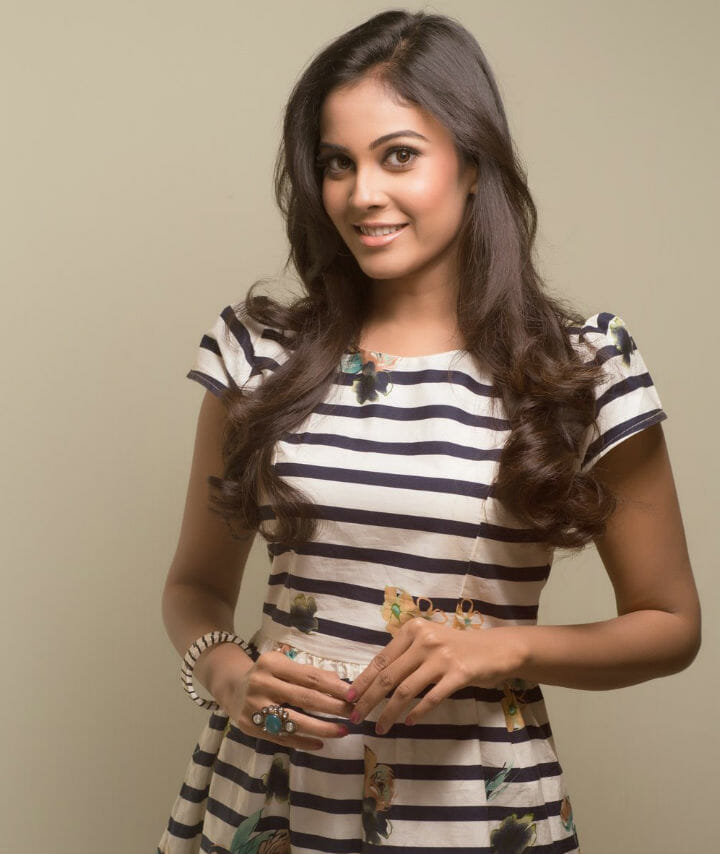 Speaking about her role, Chandni said that this movie is not like any other horror movie. The audience can expect to see something different from typical horror films and this particularly cannot be termed as a ‘horror movie’ because the story has different layers and a great emotional undertone, said the leading lady who is sure that the movie will not disappoint the viewers. The actress could not reveal much about her role other than the fact that she will be seen portraying an urban woman who intensely loves photography. The rest of the character details she said is still being crafted.

Directed  by RV Suresh, the film will be shot in Chennai, Kerela and Europe. Actors like Aroul D Shankar and Poraali Dileepan will be seen in significant roles. The film is expected to hot the floors this July.