Kamal Haasan is quite a busy person nowadays. No, he isn’t shooting for any movie, but he is staying in the news with his constant war of words with AIDMK. This has been going on for the past couple of months. Now the actor has called on his fans to be prepared for a march towards the fort. 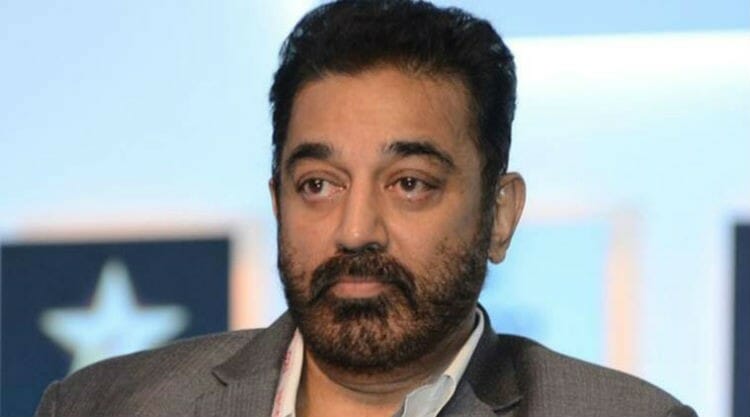 “We will carry on with our work now. But we will march towards the fort (Fort St George) when right time comes,” Kamal said, while addressing his fans during a wedding ceremony which he was attending in Coimbatore. “This is not a wedding ceremony, but inaugural ceremony of our political journey,” he announced, which was met with loud cheering and wild applause form his fans.

This was the first direct interaction Kamal had with his fan after continuous riling with the ruling AIDMKL party in Tamil Nadu. He ahs been a outspoken critic of the government since the former CM, Jayalalitha died. He further went on to say, “We had allowed looters into the corridors of power after getting bribed for votes. You have committed a mistake by doing that. But we cannot let the political situation remain as it is now; it is our duty to transform it,”

Jyothika likely to be roped in for ‘Tumhari...