Director Gaurav made quite an impression with Sigaram Thodu. Now he is all set to make a return with his upcoming film Ippadai Vellum. The film will star Udhayanidhi Stalin and Manjima Mohan as the lead actors. However, recently it was revealed by the director himself that the film will also have another famous star in the team – Vijay Sethupathi. Setupathi who was a sensation in Vikram Vedha will not act in the film. He will provide the voice over for the film. And as the director said, the recording for the film has taken place a couple of days back. 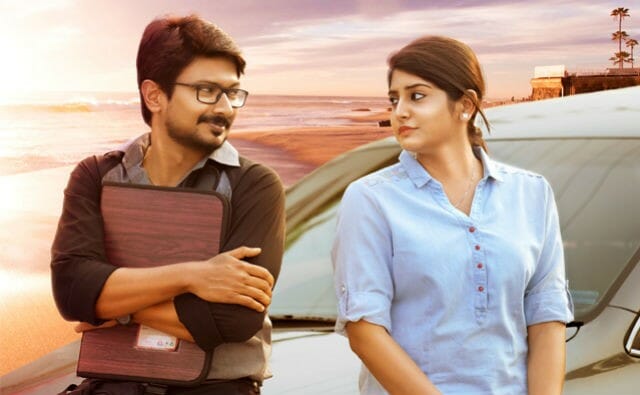 Gaurav is, to simply put, grateful to the veteran actor. In the interview, he said, “Vijay Sethupathi is someone who is particular about the project he associates with, and though he is a good friend of mine, he saw some portions of the film and after being impressed, agreed to do the voice-over. He has provided the directorial voice in both the film and the trailer. I’m thankful to him for lending his magical voice to my film.”

Vijay Sethupathi will also be making a bilingual Tamil-Telegu film with Chiranjeevi, based on the life of the freedom fighter Uyyalawada Narasimha Reddy. The period film will be directed by Surender Reddy.

Suriya To Depict a Challenging Role in His Next with...