Actress Raai Laxmi has made many youths of South India go awe with her glamorous roles in her films. The actress who was last seen in the serpent horror flick Neeya 2 which hit the screens under the directorial of director Suresh is on a work mode for the past couple of weeks. Even when the revenge drama did not fare well at the box office, the actress is confident that the projects in her pipeline will give her the success that she craves for. 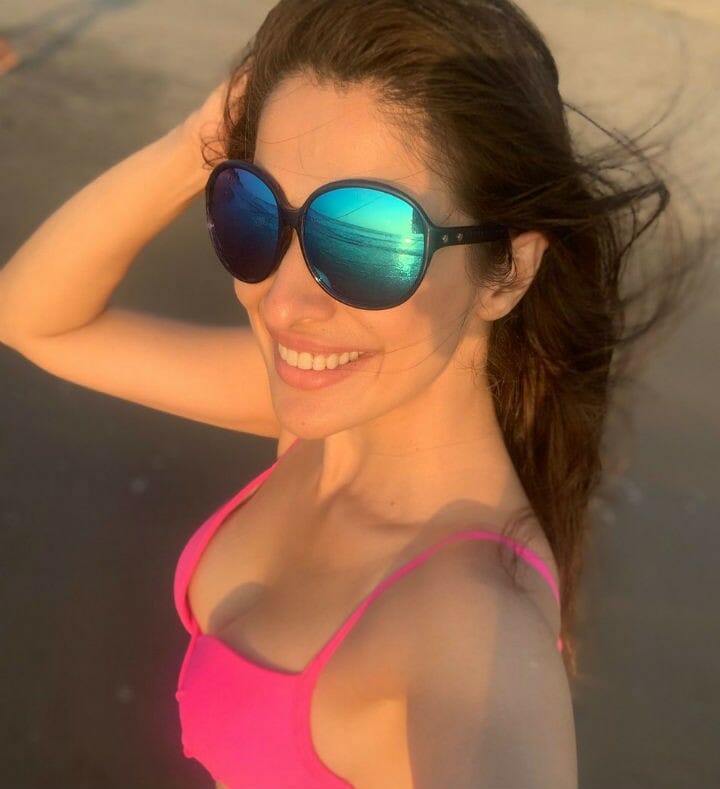 The actress recently wrapped up the first schedule shoot of her next horror drama titled as Cinderella which is directed by debutant film maker Vinoo Venkatesh. Now we have an interesting update on the movie. In the flick the actress is set to play three different characters, while one will be a glamorous rock star, the other will be based on the concept of Cinderella and the third one has been kept as a suspense factor for the audience. The second schedule of the project is set to go on floors by the end of this month. Apart from Raai Laxmi the horror drama has actress Sakshi Agarwal in a pivotal role.

Recently the actress has opened up about her future projects in an interview. Speaking about Cinderella, the actress said, “We have completed the first schedule of the shoot in Kodaikanal. The next schedule will commence from the end of this month. I am doing three different characters in the film. One will be based on the model of Cinderella where we all get to see a beautiful fairy tale but there is a horrendous twist to her character. I think people are going to enjoy the flashback portion of the film. Another character that I will be sporting for the movie would be the role of a rock star. The three different characterizations in the story, is what hooked me towards the script and I hope the audience will enjoy it too.” When asked about is she playing a three different roles in the film, the actress responded discreetly, “That you got to find out when you catch the movie in the theaters.”

The actress also commented on her another project Miruga which also has actor Srikanth. Speaking about it, the actress was quoted, “Miruga will be an edge of the seat thriller and I will be seen as a mother of a young kid. The film also has an animal which will be essaying an important role.”

The actress is charged up with her physical transformation and says that she cannot wait for the audience to see her new avatar.