The star cast for auteur Mani Ratnam’s ambitious flick Ponniyin Selvan is getting bigger and bigger every day and it is predicted to stay the cause till the film maker makes his final announcement on the casting list. After the triumph of his last multi starrer film Chekka Chivantha Vaanam, there were rumors in the K town that the ace director is set to revive his epic historical project Ponniyin Selvan; we had also reported the same. Now while the maverick filmmaker is busy with his job of zeroing in the cast for the film, his next production venture is set to go on floors. 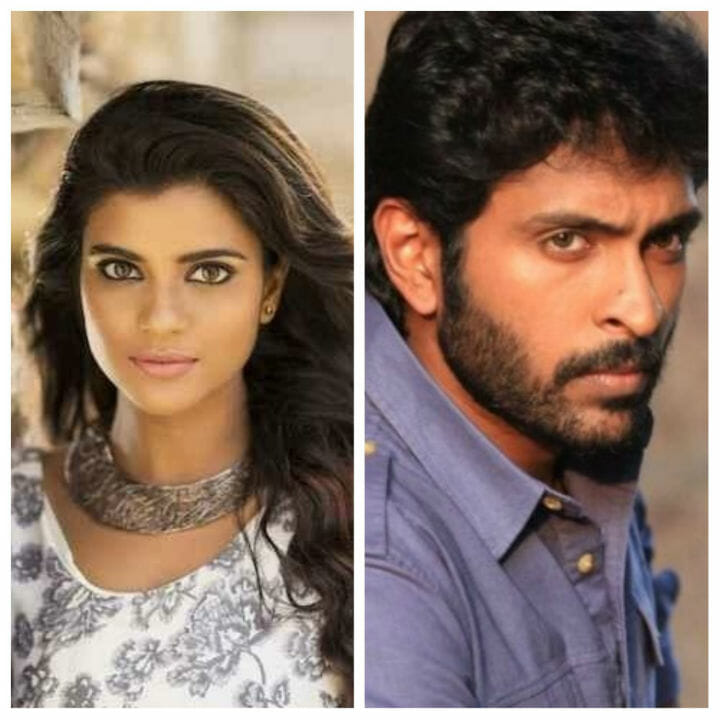 The director’s next project under his banner Madras Talkies titled as Vaanam Kottatum is set to go on floors from 15th of July. The flick will have actor Vikram Prabhu in the lead role. While actress Madonna Sebastian will be playing the female lead role, Aishwarya Rajesh will be seen in the role of Vikram Prabhu’s sister in the film. The script that is penned by Mani Ratnam himself will be directed by film maker Dhanasekharan, a former associate of director Mani Ratnam. It is also said that the flick was supposed to be directed by Mani Ratnam but due to his commitment to his ambitious project Ponniyin Selvan, he decided to offer the script to his erstwhile assistant.

According to a source, “All the paper works for the film is done and director Dhanasekharan is set to role the film from 15th of July. An official announcement regarding the crew and cast will be made soon.” There are also reports that real life couple Sarath Kumar and Radhika Sarath Kumar are brought on board for the project to portray pivotal roles in the film. If the reports are to be believed it will be nearly after 20 years the couple will be seen together on screen.

The musical instruments for the film will be handled by Govind Vasantha of 96 fame and the cinematography will be done by Preetha Jayaraman. We will have to wait to see whether Dhanasekharan manages to produce the magic that auteur Mani Ratnam produces film after film.

On the work front, director Mani Ratnam is very busy with the pre production works of his ambitious historical fantasy film Ponniyin Selvan and is very determined to start rolling the cameras for the film as it has stayed in his shelves for a long time now.

On the other hand, actor Vikram Prabhu has recently wrapped up the shooting of his flick Asura Guru and is currently shooting for his next flick Walter under the directorial of director U Anbarasan.

Bobby Simha will be sporting three different looks in his...