It is quite common that A.R.Rahman will be the composer for Shankar – Rajini duo. Currently, he works for ‘2.O’. As usual, Shankar tries to extract the best from AR Rahman. Rahman has already completed background score composition in his personal studio. 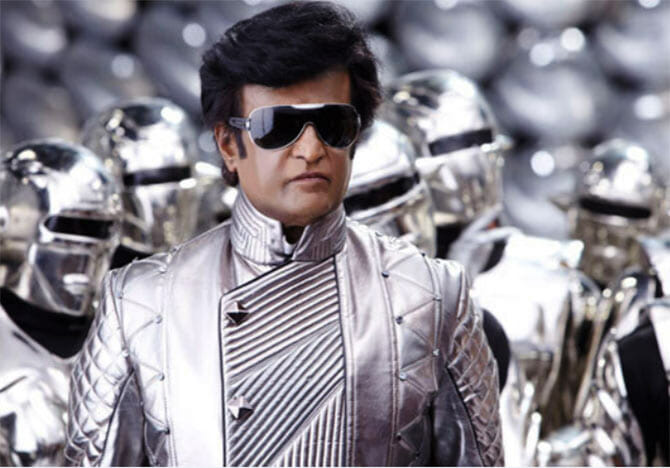 The playback singer is basically from Srilanka and he has sung the song in Hollywood style and his pronunciation will be the highlight. Makers have decided to reveal it separately and they also planned to use it for promotions.