After the rapid rise of OTT platforms, Tamil cinema has witnessed a slew of anthology dramas in a short span. Film maker’s leaning towards making anthology dramas has only been growing with time. Victim – Who Is Next is the latest to join the party. The series is made of four different shorts directed by storytellers Pa Ranjith, Venkat Prabhu, M Rajesh, and Chimbudevan. Victim – Who Is Next has actors Guru Somasundaram, Kalaiyarasan, Amala Paul, Prasanna, Natarajan Subramanian, Priya Bhavani Shankar, Kishore, and Nassar in key roles. So, how has the anthology series come out? While a plethora of anthology drama have found their way to the OTT forum, only a few have managed to make an impact. To which category does Victim – Who Is Next belong? To know that let us get into the series review. 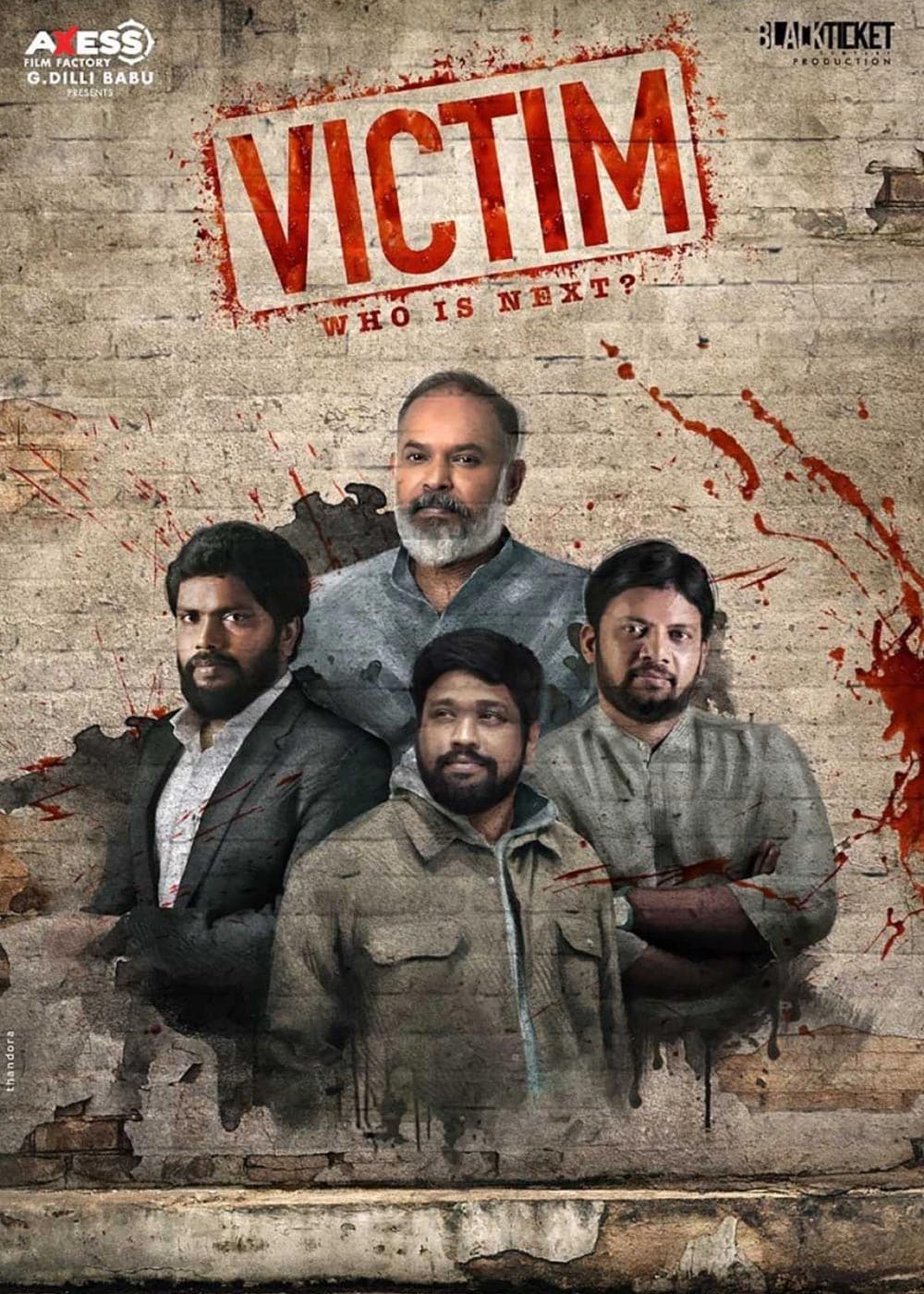 Dhammam by storyteller Pa Ranjith tells the tale of a school girl Kema (Poorvadharini). Dhammam opens with a soothing serenity, which, you feel in your bones, is about to be disturbed. Guna (Guru Somasundaram), is a small-time farmer who makes his living on a small farmland near the lands of people from the dominant caste. His daughter Kema is a smart kid who can question her father’s perception about Buddha. But is innocent of human behavior which prompts her to look for a fair treatment, when she asks Seker (Kalaiyarasan), a man from the dominant caste to step down from a ridge, as she was the one to climb on it first. He scorns her, instructing her to back off. But Kema is adamant, as kids usually are, even her father could not convince her. Caste pride gets the best out of Seker, and the animal tendency kicks in. Guna, a father, just steps-in to protect his daughter, and that creates havoc in the village.

Director Pa Ranjith seems to be getting better and better with every film he directs. Even in a limited time space he is able to write a poignant tale that threads on political correctness, meaner human tendencies, and how the caste bug deprives us of even our innate moral human character. The beauty is he does all of these without compromising on craft. The story is brought to life by superb performances by actors Poorvadharini, Kalaiyarasan, and Guru Somasundaram. The technical crew for their part has chipped in with cinematographer Thamizh A Azhagan letting his creativity juice flowing in picking the angle to cover the drama. He uses aerial, and wide-angle shots to perfection. Music by Tenma blends well with the visuals and the mood of the film.

Mirrage by Rajesh M is sort of a horror story where Pavithra (Priya Bhavani Shankar), an IT professional who goes to stay in a guesthouse located in an isolated place in ECR, for a few days. There she begins to have weird encounters with Madasamy (Natarajan Subramanian), the manager of the villa. We get a series of spooky moments in a quick succession. It is nice to see director Rajesh M for the first time trying to take a step out of his comfort zone with sort of an experiment in the shorter version. But the storyteller seems lethargic in his attempt. All he brings to the table is few jump scares with a touch of comedy, and a twist. In the end, he decides to go with the tried and tested formula to wrap the short. Though actress Priya Bhavani Shankar is adamant to ditch the growing Nayanthara in her, she does justice to her part. Actor Natarajan Subramanian adds a menacing flavor to his part. Cinematographer Sakthi Saravanan’s camera work particularly helps in devising the jump scares.

Kottai Paaku Vathalum, Motti Maadi Sitharum by Chimbu Deven is set during the times of covid-19. It tells the tale of Kandan (Thambi Ramaiah), a journalist who is about to be laid off citing covid. In order to avoid the situation, he seeks to bring in sensational coverage. He comes to know of a godman Mottai Maadi Siddhar (Nassar), a man who performs miracles and is believed to have lived for four centuries. Despite being told it is quite a task to meet him in person, Kandan sits down for an interview with Mottai Maadi Siddhar. They go about talking about everything in the universe. This idea of director Chimbu Deven is a terrific one for a short. But the storyteller does not delve deep into the subjects he makes his characters talk about, and is rather satisfied with moments of artistry. Despite heavy insipid arguments, it is an absolute delight to watch Nassar and Thambi Ramaiah have a wild go. With better writing, the short would have offered us a fantastic cinematic experience. Cinematographer Saravanan Ramasamy has done a fine job covering the drama. Musician Sam C S adds value to the short.

Confession by Venkat Prabhu is about Anjana (Amala Paul), a tricenarian woman who lives alone in her apartment. Director Venkat Prabhu takes his time in setting up his play with what appears to be done for the purpose of being bold. Despite good intent, it feels contrived. After which we witness a composed Anjana ringing up her husband and starting an intimate conversation. Out of the blue, in the typical Venkat Prabhu-esque fashion, we have an assassin (Prasanna)take the life of Anjana. Actress Amala Paul is gradually earning a notorious reputation for depicting bold roles. Is Amala Paul the only artist to call for when it comes to playing bold characters? At the moment, it looks so. Director Venkat Prabhu seems to be having great fun with the limited version of filmmaking. It would be interesting to see this side of the director in his feature films. Cinematographer Sakthi Saravanan has mounted his cameras at the right spots to support the cause of his director. Music director Premgi Amaren strengthens the mood in the scenes with his background score. He seems to be getting better as a musician.

On the whole, all short films of Victim – Who Is Next have interesting ideas. But they are ruined by convenient writing. However, filmmaker Pa Ranjith’s Dhammam more than makes up for the miscues in the rest of the shorts.

Victim – Who Is Next is available for streaming on Sony Liv Video OTT platform.

First Look Poster Of Vijay Sethupathi’s DSP With Ponram Is Out!