Actress Trisha has become a tattoo queen, as she was already having two tattoos on her body. One is ‘Nemo’ fish, which was popular because of the animation film and the other tattoo is symbol of Trisha’s star sign Taurus.

Nemo fish is tattooed on Trisha’s chest while the Taurus sign is on her hand. Now the leading actress Trisha has tattooed cine camera and tripod stand on her back, indicating that she is a film star and her passion is cinema. 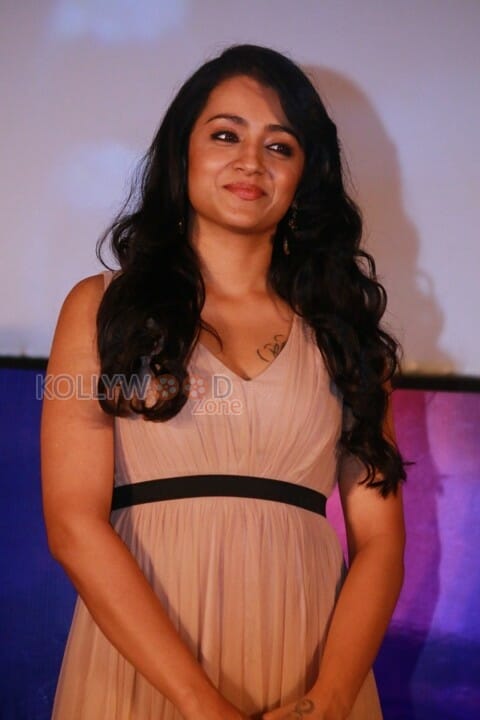 The actress has posted the picture of her new tattoo on her Instagram profile and wrote “”Wear evrythn in ur heart on ur skin”N so here goes tattoo no 3 #moviesareforever #thanksforalwayshavingmyback (pun intended)”. Every human beings are crazy about something now comes our tatoo queen in the crazy list.