Kollywood’s superstar Rajinikanth’s 2.0 movie promotion work and plan is going on in full swing. The maker is making plans to promote the movie in giant size balloon and it is anticipated that the promotion will commence from New Jersey by next week. The teammates have planned to bring the movie to reach the people in a great way. 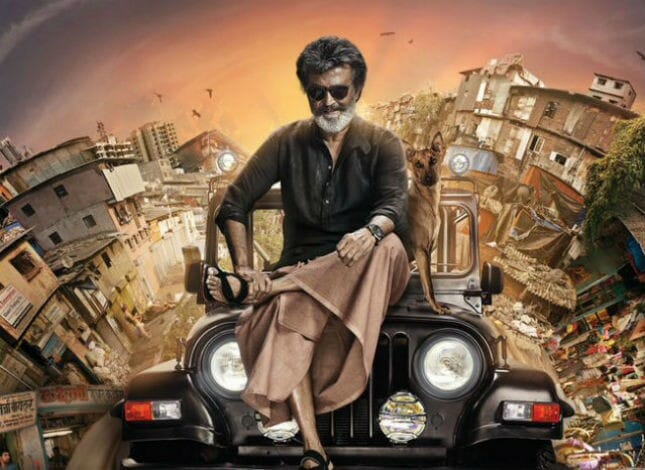 At present Rajinikanth is acting in Kaala under the directorial of Pa. Ranjith. Dhanush’s Wunderbar films Company is producing for the movie. The movie features Huma Qureshi, Anjali Patel, Nana Patekar, Samutrakani, Sampath, Aruldas, Sakshi Aggarwal and Sukanya are acting in important role in the movie. Ranjith is making the scenes related to Rajini at Mumbai.

Santhosh Narayanan is composing the music. The movie is made in Tamil, Hindi and Telugu languages. As per latest report it was stated that in Hindi making Rajinikanth is dubbing in his own voice. Stay tuned for more updates.

hi,
nice article i like it…good work..keep up your work.