Aadhi Pinisetty who made his debut in Kollywood through the critically acclaimed film Mirugam is still battling it out to establish a place for himself in the film industry. Though films like Eeram, Maragadha Naanayam did well in the box office the actor is craving for a block buster hit that will consolidate his place in the industry as well as in the film market. The actor who was last seen on screens in the Samantha starrer film U Turn is gearing up for his next project that will be directed by debutant director Prithivi Adithya, former associate of Vamsi Paidipally. 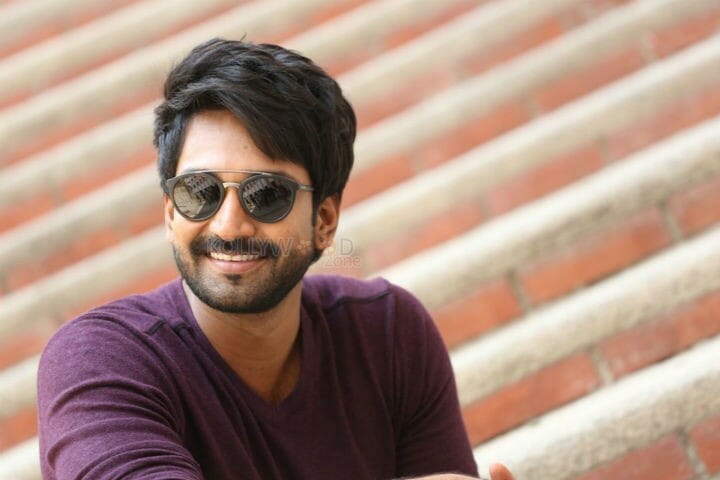 After donning various roles from an egotistical drunkard to an elegant cop, the actor is set to take a leap in to a new zone where he will seen as an athlete. The yet to be titled film is set to be bankrolled by I. B. Karthikeyan under his banner Big Print Pictures. Praveen Kumar will be seen behind the cameras for the film while Ragul will be handed the responsibility of trimming the film. The sets for the film will be helmed by art director Vairabalan. The film is said to go on floors from the end of June.

Speaking about the project, the director states, “I have been working on the script for almost a year. Aadhi seemed to me as the apt choice as he has already donned the role of a sports coach in the film Ayyanar. So after completing the script I decided to narrate the script to him. He liked the script very much and agreed to star in it. In fact, my film looked dim at the initial stages as Aadhi already had big ventures in his pipeline but I am very fortunate it happened. Currently, Aadhi is shaping up for the role and is on a meticulous diet. We are working as much as we could to make him look like a professional athlete.”

Speaking further on the plot of the film, “The film is about a 400 meters dash athlete and his struggles to achieve his dream of becoming an athlete. The important sports scenes in the film are planned to be shot in various stadiums in Chennai, Madurai, Vizag, and Hyderabad. Considering the universal story line of the script we have decided to make it a Tamil and Telugu bilingual film,” says the director.

On the work front, actor Aadhi is currently busy shooting simultaneously for his Tamil film Partner as well as his yet to be titled Telugu film.

Legend Saravanan’s The Legend To Have A Grand...