The actress who was in the news few days back for an infamous episode is in the news now for all good reasons. The latest Nayanthara starrer Airaa hit the screens this Friday. The movie was bestowed with a lot of negative and mixed reviews by the audience. Despite all the negative reviews the film is said to have opened well on its first day of the release. However, the emotional horror thriller is not expected to last in theaters as long as Kolamavu Kokila and Imaikkaa Nodigal did. 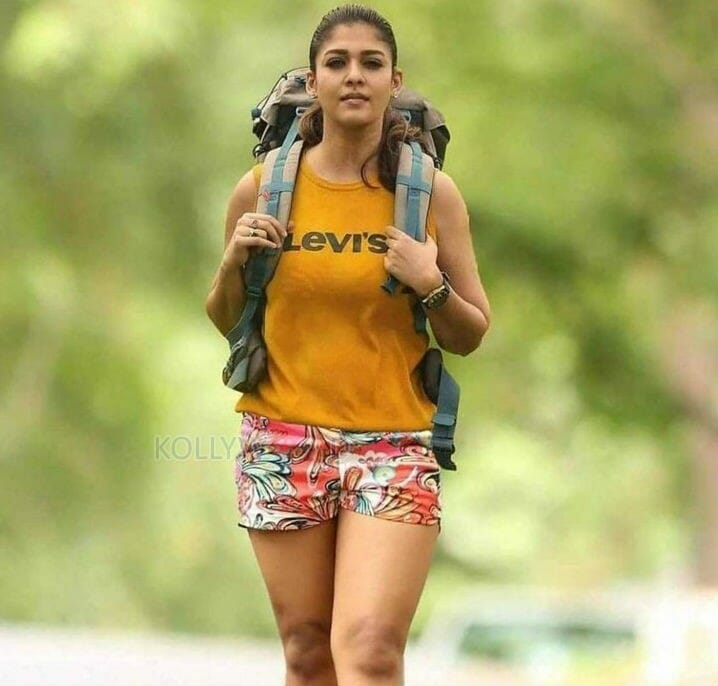 It is quite common for mega stars such as Rajinikanth, Ajith, Vijay films to do well in the box office in spite of being bestowed with negative reviews. But the Lady Superstar has broken the dead lock that many heroines struggled to break through and has taken her film career to the next level. Airaa is said to have collected a total of 1.84 crore in Tamil Nadu on its first day.

The emotional horror thriller that was released on Friday is doing well in the box office in spite of bad reviews and the actress is said to be happy about it. The whole of K town is in talks about this episode. The main reason for the film’s successful opening is credited up on two main reasons, one obviously being the presence of Nayathara and the second one being the marketing done by the production unit. The marketing team has managed to have garnered the attention of the right set of audience and that has helped them to create a pre release hype on the movie. The latest infamous episode is also said to have played its part.

The opening day collection of the film in the Chennai circle is said to be a decent 33 lakhs, which is obviously much lesser than Kolamavu Kokila (43 lakhs) and Imaikkaa Nodigal (43 lakhs), opening day collection. Airaa which is definitely not in the standards of Nayanthara’s previous films, though a little lesser, have managed to garner a decent collection. A decent collection even low budget male-centric films struggle to garner. With this record the actress proves yet again why her fans call her The Lady Superstar.

We will have to wait and see how the film does in the days to come as Super Deluxe on the other end has received an amazing reception from both the critics as well as audience.

Nayanthara’s Kolaiyuthir Kaalam to be shot in new...