In Kollywood industry after her re-entry actress Anjali has felt that her movies which she has performed were not highly successful and she has come to know that her success has come as she was shown glamorously in many movies and her role was not highlighted. 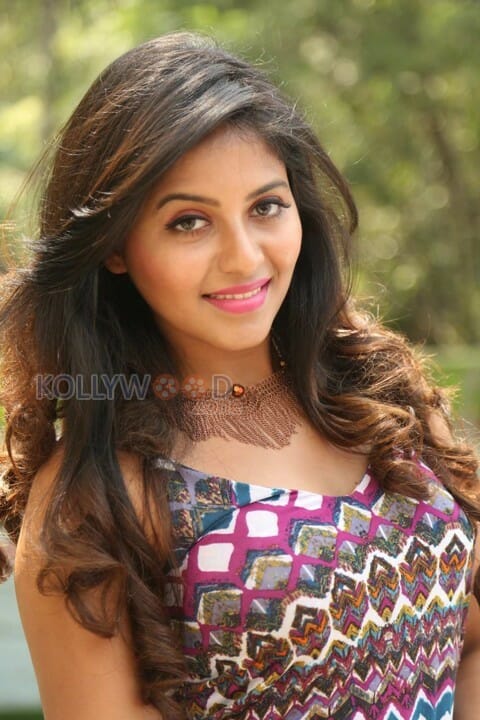 She has thought that her previous movies like ‘Engeyum Eppodum’, ‘Angadi Theru’, ‘Kattradhu Tamil’ had gained her good name as her character has played more importance and she has received positive accolades from many.

She has decided from now onwards to act without glamorously and she seeks women oriented movies like Nayanthara does and she is listening to many scripts and is waiting for a good movie where her individuality will be proved.