Films running in to financial trouble in not a new thing in Tamil cinema anymore. 8 out of ten films that hit the screens have some sort of financial issue that must be sorted out just before its releases. Actor Vishnu Vishal’s FIR was one such flick. After a long-fought financial battle actor Vishnu Vishal’s FIR helmed by story teller Manu Anand hit the screens a couple of weeks back. The film had actor Vishnu Vishal in the role of a chemical engineer from a Muslim community who is mistakenly taken used custody for a bomb blast. The film garnered mixed reviews from the critics. As a result, the film did not fair well in the box office as expected. To make up for it, the production house has made new arrangement for the entertainer.

Nearly after 25 days of its release, now we have news about the venture that the production house is set to release the entertainer on the OTT platform soon. The details of the release and the platform in which it will be available for streaming are yet to be finalized. Actor and one of the producers of the film Vishnu Vishal himself has announced the news on social media. Taking to his official twitter handle, the actor wrote, “Are you guys getting ready to watch FIR on OTT? The countdown begins. 25th day in theaters. Now let’s do it together on OTT as well. OTT release details soon.” Here is the tweet he made. 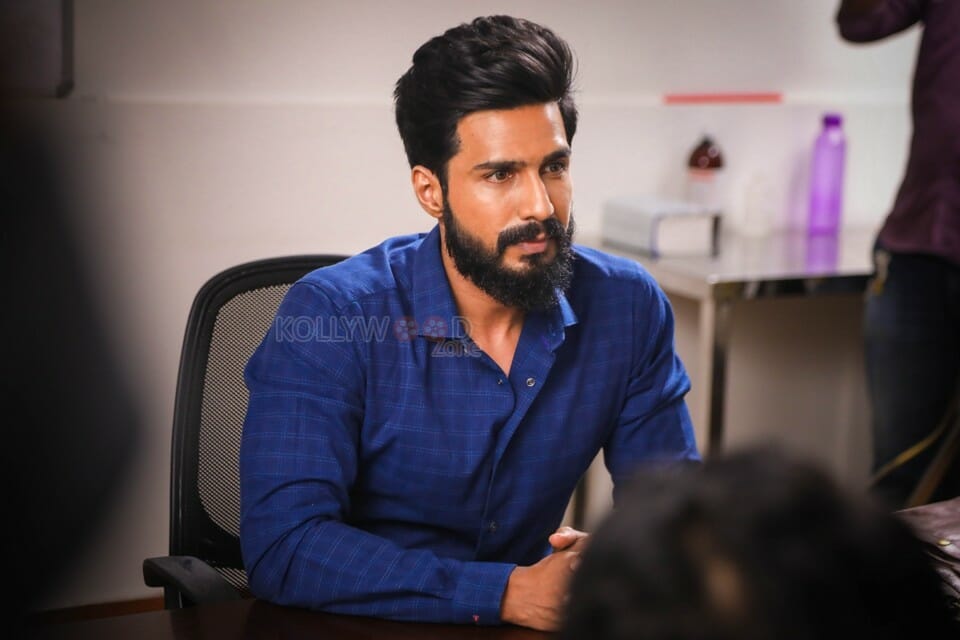 OTT platform is rapidly becoming a trend in Tamil cinema and everyone is beginning to make use of the platform. For struggling producers of Tamil cinema, OTT platforms are seen as a ray of hope.  Earlier, the theater owner’s association had expressed objections to producers and actors opting for an OTT release and warned that they will not be screening any future films of those who make OTT release. They asked for a six to one year window for the release of entertainer on OTT after the theater release. But covid pandemic changed the situation altogether. Now films are getting directly released on these platforms. Many films have gone for OTT. FIR will be the latest one to join them. More creators are moving to the online space. Seems like the theater owners in the state have to put on a tough fight to stay on business.

Apart from actor Vishnu Vishal, the film has Gautham Vasudev Menon, Reba Monica John, Raiza Wilson, Manjima Mohan, Parvathi T, Praveen Muthurangan, Amaan, Gaurav Narayanan, Ram C, Abishek Joseph George, Maala Parvathy, and Jayaditya Kang in various other supporting roles. The music for the venture was composed by Ashwath. Cinematographer Arul Vincent has cranked the camera for the film. The entertainer is edited by Prasanna G. K. The film is bankrolled by the actor himself along with Shubhra, and Aryan Ramesh under the production house Abhishek Pictures.

On the work front, actor Vishnu Vishal is yet to sign a new project.