Kollywood sources have stated that as per latest news Regina will be pairing with Santhanam in her next Tamil film directed by maverick director Selvaraghavan and Regina is a part of Selvaraghavan’s forthcoming horror comedy movie titled as ‘Nenjam Marapathillai’. 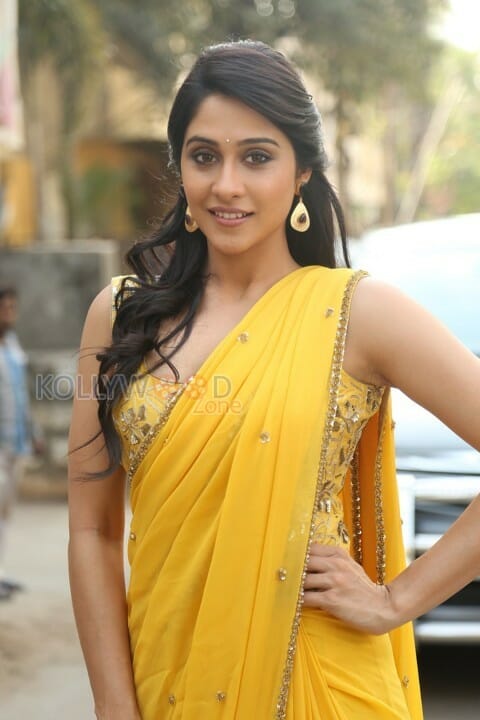 SJ Suryah and Nandita Swetha are playing the other leads of the movie. The Kollywood director Selvaraghavan wants to repeat Regina for his next movie which is an out and out comedy set in the backdrop of IT industry. Kollywood sources have stated that Regina had consented to work for Selvaraghavan’s next project.

Even though the actress has faced failures in her recent movies and the director has captured some plus in her performance.The actress is very hopeful about her bright future in south and currently she has handful of movies in Tamil and Telugu industry.

Atharvaa’s next will be with Mani Ratnam?