Rajini has completed last phase of shooting of ‘Kabali‘ and he returned to Chennai last night. Press people were waiting for his arrival and they asked to him about the Padma Vibhushan award, Rajini said he is grateful to the central government. He also said Kabali is wrapped up. 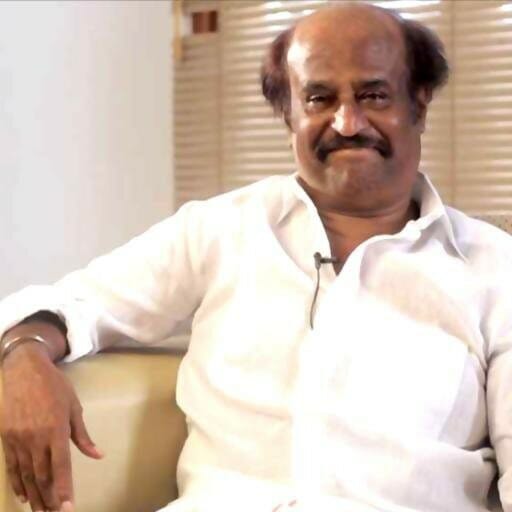 When an interviewer asked him about upcoming polls, Rajini said he didn’t think about it. The interviewer asked, There is a talk around that Tamil artists are not qualified for the award? Rajini said the statement is not true. The press persons immediately started to ask a set of questions regarding the coming election. First question was who will Rajini favor in the parliamentary election? To which party he will speak in favor of?

Next they asked which party will win the election. How was ADMK’s ruling for the past 5 years? Whether will you enter politics? Whether he knows that his fans await him to enter politics? Why he is silent continuously? Why didn’t the present CM wish him for the award? Will he meet the PM and BJP leader Ameetshah? Why Arnold didn’t act in his 2.0? But Rajini just kept muted response.

Sameera Reddy Talks About Her Experience With Alopecia...

Cinema is a safer place for women to...