Karthick Naren’s second directorial release should have been Naragasooran starring Aravind Swami and Shriya Saran in the lead roles. But due to the financial tussle between Gautham Vasudev Menon and Karthick Naren the release of the flick looks grim. And it seems like Mafia starring Arun Vijay and Priya Bhavani Shankar, is most likely to hit the screens as Karthick Naren’s second directorial release. Already people have begun talking about the flick for the plot and film making technique in Dhuruvangal Pathinaaru was so artistic and top standard. 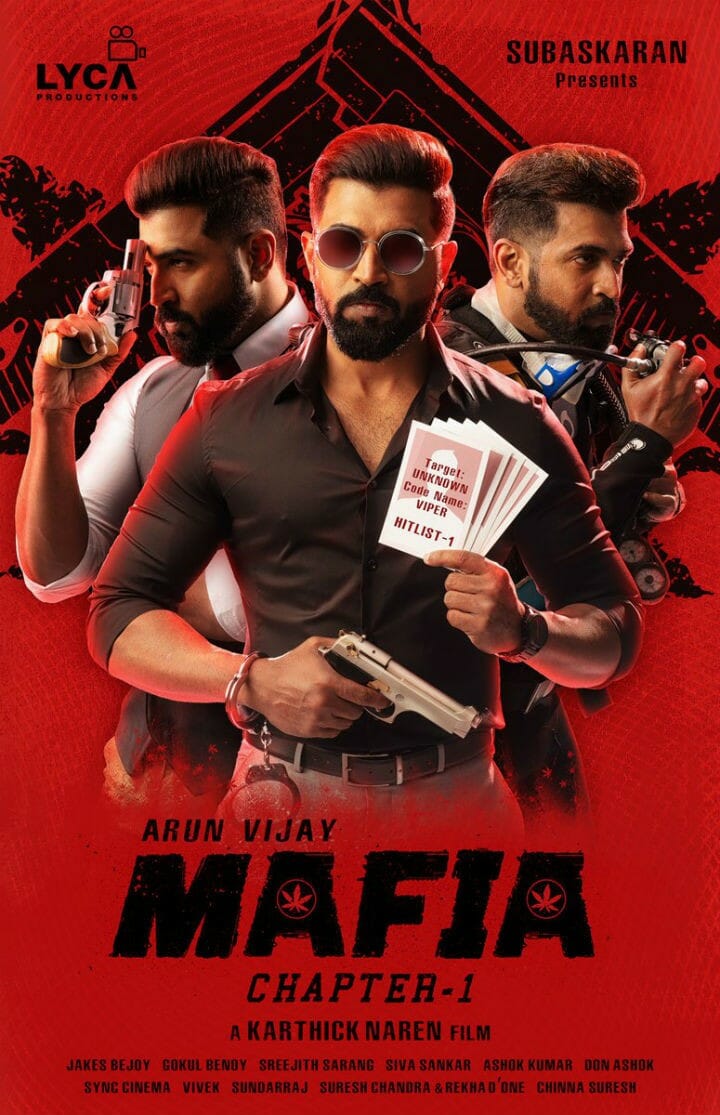 Mafia went on floors with a formal pooja in Chennai. The shooting for the project is set to commence from 6th of July. Now, the director who is gearing up to begin shooting for the film has recently spoke about the film to a leading news daily. Though the director was careful not to reveal too much about the project the film maker shared some interesting info about the gangster saga. He said, “The film is a gangster saga but actor Arun Vijay is not a gangster in the movie. He will have a slight makeover. Actress Priya Bhavani Shankar plays a crucial role which will be an integral part of the script. Mafia is not the routine North Chennai gangster story that Tamil cinema audience is used to. Mafia will be an intensely gripping drama set in the backdrop of Chennai.”

Recently, the first look poster of the flick was shared on the social media by actor Arun Vijay which went viral adding up to the anticipation level for the project. Taking to his twitter handle actor Arun Vijay shared the poster in which he sports three different classy getups. The first look poster of the venture undeniably has got the fans of the actor very excited and curious at the same time. The production unit has planned to shoot the entire film in Chennai in a single stretch schedule planned for a span of thirty five days. The actor is currently basking in the success of Thadam and on the other hand Karthick Naren’s Dhuruvangal Pathinaaru is still fresh in the memories of the audience. So the expectation for this venture is quite high. We will have to wait to see whether the talented combination lives up to the expectations of the audience.

Actress Priya Bhavani Shankar is set to essay a pivotal role in the flick and is said to be seen in a never seen before avatar. Actor Prasanna will be portraying a powerful antagonist role after Anjathey. While Jakes Bijoy will be composing the music for the drama, Gokul Binoy will be handling the cinematography department. The motion picture will be bankrolled by the production giants Lyca Productions.

Another actor finalised for the Tamil remake of...

Sasi Kumar’s Kaari To Stream On This Date...

Vaibhav And Tanya Hope Team Up For A...