“Ko 2” was written and directed by Sarath and the movie was released all over today. The movie features Bobby Simha, Nikki Galrani and Prakash Raj have acted in lead roles in the movie. This movie is a sequel of a political thriller “Ko” which was released during 2011 and Jiiva has acted in lead roles Karthika have paired with him and it was a successful hit movie. In Ko 2 actors like Ilavarasu, Bala Saravanan, Karunas and Mayilasamy have done the supporting roles. 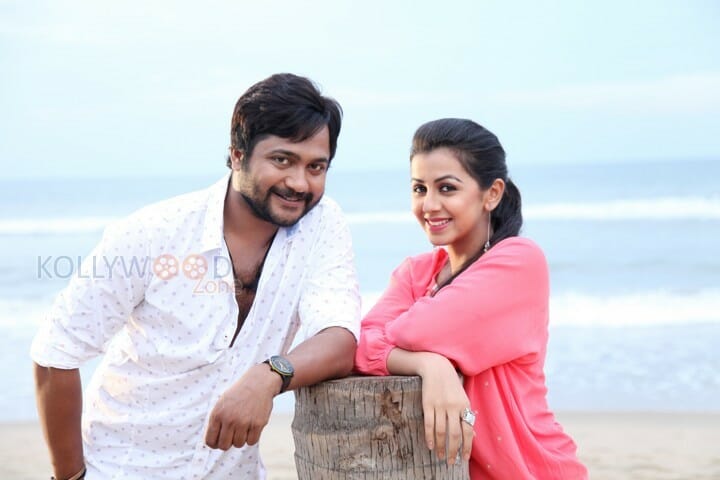 This movie is inspired from a Telugu movie “Prathinidhi” and also has shades of Tamil movie “Desiya Geetham”. The movie’s story moves about a common man Bobby Simha, who kidnaps the CM and threatens him that he will murder him when he doesn”t fulfill his demands. Many have told that the director’s idea of making the story during the election time is good.

Under the banner of RS Infotainment, Elred Kumar and Jayaraman have made the superb productions. Leon James has composed music and the background scores was made excellently. M.Venkat and Philip R. Sundar has made the camera work greatly. The songs are melodious to hear. Ko2 is worth a watch for the awareness it has sought to create on certain issues. Dialogues are brilliant and they reflect day to day life.