Kollywood super star Rajini’s ‘Kabali’ movie finally got released today and the movie was written and directed by Pa. Ranjith and it was produced by Kalaipuli S. Thanu and Santosh Narayan has composed the superb music for Kabali, and the song mainly ‘Neruppu Da’ has received positive feedback from many. Actors like Dhanshika, Attakathi Dinesh, Kalaiyarasan, and Winston Chao have acted in supporting roles. 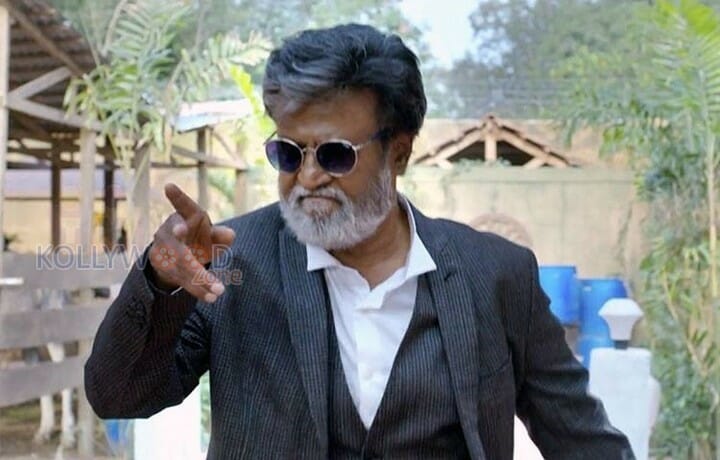 G.Murali has made the wonderful cinematography and the editing part was done superbly by K.L. Praveen. The movie was distributed by Gemini Film Circuit and the budget for Kabali was around 100 crores. Kabali was the third film for the director Pa. Ranjith, as he has earlier done only two films namely Attakathi and Madras and he is really lucky enough to get a chance to work with the super star of Kollywood.

The movie’s story is taken in such a way that during the Britisher’s ruling in India before Independence, many families have moved to Malaysia as workers or laborers and the family of Kabaleeswaran is also one among the migrating families. How Rajini as Kabaleeswaran turned as Kabali to revoke their battle, is the rest of the story.

Every single dialogue will be a punch dialogue and his fans will definitely have a great feast in watching the movie. Radhika Apte has made her entry into Kollywood through the movie ‘Dhoni’ and her acting in this movie is classy and all the supporting role actors have acted phenomenally. Rajini’s entry is simply superb and Rajini has asked the film producer to direct a movie for him under the directorial of Ranjith, as his previous movie ‘Madras’ was very much liked by Rajini. The maximum portion of shoot was shot at Malaysia and the movie can be given four stars out of five.

Rajini’s stylish acting will have a huge impact on the youngsters as he is the role model for many and his acting will have positive accolades from millions and millions of people across globe. We will get Goosebumps with Rajini’s punch dialogues. What a sensational movie, his fans will definitely have a great feast and will totally pumped off. Rajini’s has looked very handsome, energetic and awesome even at this age.

Overall, ‘The Emperor Strikes Back’