Before we write this review, we wanted Vijay Sethupathi to know what is a dark comedy and how good it should be. Because last time also he failed with ‘Oru Nalla Naal Paathu Solren’ under the name of dark comedy. The movie opens where a Police are given instructions to do encounter on Don Junga.

The plot begins from there on Who is Junga? He’s a Bus conductor who loves a Telugu speaking girl. But she gets harassed by eve teasers and soon her mother says he is following his ancestor’s path and he is a don. She also says about a movie hall named Cinema Paradise and it was taken by the mafia. 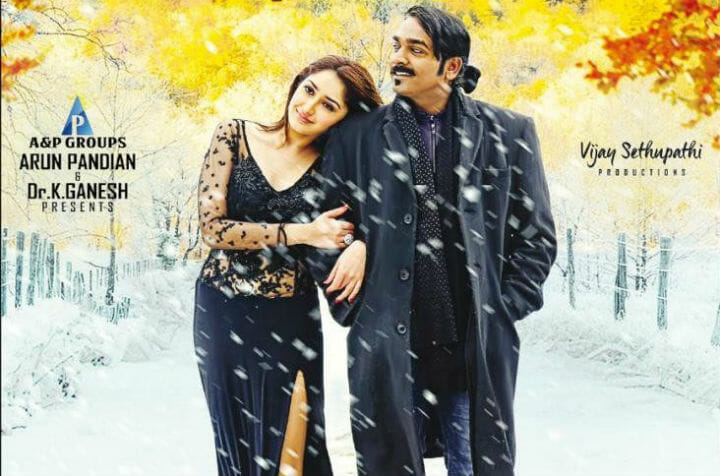 Now, it is up to Junga to bring back the lost wealth and legacy. To take revenge, he goes to Paris and Kidnaps Chettiar’s daughter and we have chaos which results in comedy. Yogi Babu is the sole savior of the movie. There’s a particular scene where he speaks French and we are sure that would tickle your tummy.

Madonna is just for a cameo while Sayyeshaa doesn’t have much to offer. Music is not catchy. The second half is totally miserable as the scenes are too lengthy. Dialogues are the saving grace. We can also see some dialogues with respect to current political situations.

Overall, ‘Jungaa’ is watchable if you have the patience to kill time and laugh at silly jokes!

Junga..
Reminds me of Soodhu Kavvum. Really comical.. Enjoyed a lot and laughed a lot.