Isha Koppikar is a famous model and Indian actress who has acted in numerous films in Tamil, Hindi, Kannada, Telugu, and Marathi. Her most critically acclaimed movies are ‘D’, ‘Girlfriend’, ‘Darling’, ‘Don: The Chase Begins Again’ and ‘Shabri’. She has also danced item numbers in numerous movies. Currently, she has two Bollywood films in her kitty like ‘Assi Nabbe Poorey Sau’ and ‘Kavacha’. 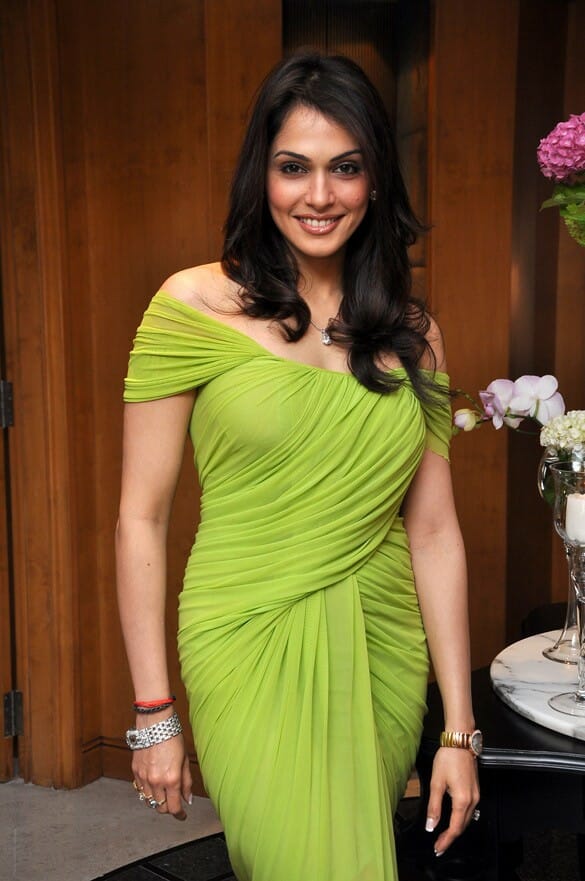 Isha Koppikar joined the Bharatya Janata party (BJP) on Sunday in the presence of Nithin Gadkari, the Union Minister and on her very first day she was given the post of the head of the women transport wing.

The film is bankrolled by 24 AM Studios and has actors Karunakaran, Yogi Babu, and Banupriya in important roles. The film is expected to screened in Telugu as well. Nirav Shah is the cinematographer and Academy Award Winner Music Director AR Rahman composes background score and music for the film.