Beast is out in theaters and the festival has begun for the aficionados of the star. Despite its release on a working day the film has brought many foots to the theaters. The celebrations from the fans were just like how it used to be when his entertainers hit the screens on the weekend. The film has been amassing collections worldwide. The fans of the actor are super happy about the success of the drama. But the venture has opened up to mixed reviews. While the fans of the actor speak high of the drama, critics and neutral audiences find it otherwise. Many people who have watched the flick have been sharing their reviews on social media. Most of the fans express confidence that the film is sure to be a superhit and feel that it is mostly due to the actor as he shoulders the drama single handedly. They express their disappointment in the story of film maker Nelson Dilipkumar. 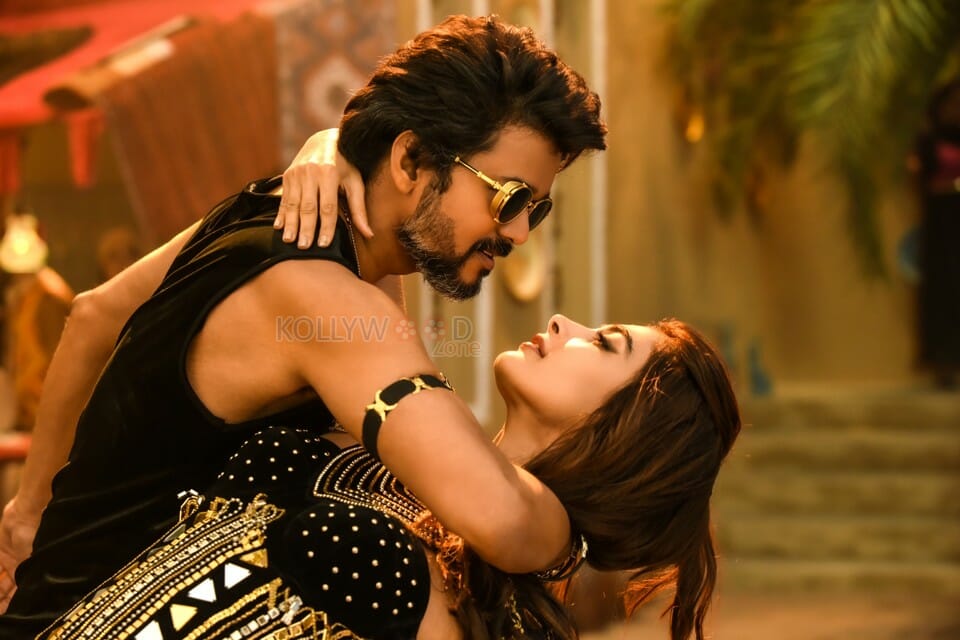 Commenting about filmmaker Nelson Dilipkumar’s writing style, a fan stated that the director should take time to build his script. He recalls that the filmmaker had once stated that he does not spend more than three months working on his script. Pointing to this statement made by Nelson Dilipkumar, the fan said that any flick that is written within a period of 5 months will only end up being an average entertainer. Directors like Vetrimaaran and Ranjith are celebrated because they put in more effort in shaping their script. That is the reason why they are able to deliver such quality products film after film. Speaking further, he took a neutral stand and expressed his wish of seeing actors Vijay and Ajith take up challenging and experimental roles in their upcoming ventures.

On the work front, storyteller Nelson Dilipkumar is busy with the preproduction works for his next untitled venture with superstar Rajinikanth. On the other hand, actor Vijay who is currently basking on the success of Beast will soon begin shooting for his next untitled project which is set to be helmed by story teller Vamshi Paidipally in which he will be romancing actress Rashmika Mandanna.

It Is A Wrap For Director Ram’s Film With Nivin Pauly!