Home Kollywood Celebrity News “I will commit suicide when my scenes are cut” : Satish

“I will commit suicide when my scenes are cut” : Satish 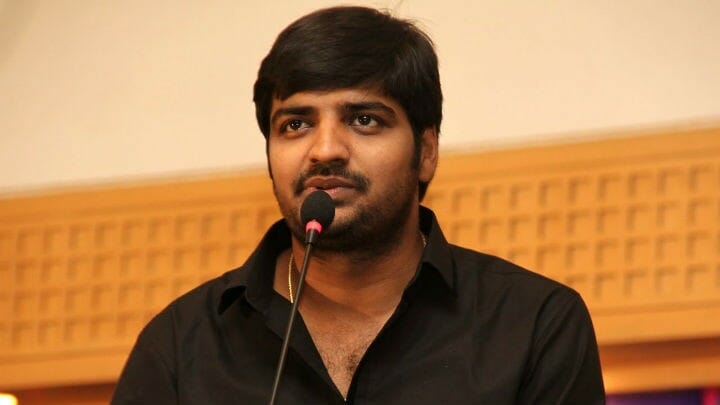 Presently in the audio launch of the movie Rekka the actor-comedian has warned the editor comically not to cut his related scenes in Bairavaa also. KL. Praveena is the editor for Bairavaa movie also.

Satish comically has told that when the editor cut his related scenes in Bairavaa too, he will commit suicide before his house. His speech has made the audience burst out of laughter. Vijay’s Bairavaa movie shoot is nearing completion.

Jeyam Ravi to do sequel of ‘All Time...

Mime Gopi feels honored to act along with...