The actor who is embroiled in the power tussle that is happening in the Tamil film industry was at the receiving end recently as his film Ayogya hit the screens as a delayed release. Despite the delayed release and mixed reviews from the critics the film has managed to do decently in the box office. The actor who is now busy with the election works of actor’s association will soon be joining the sets of debutant director Anand for the sequel of his super hit film Irumbu Thirai. Actress Shraddha Srinath is set to play the leading lady of the film in which she is set to don the role of a cop for the first time in her career. 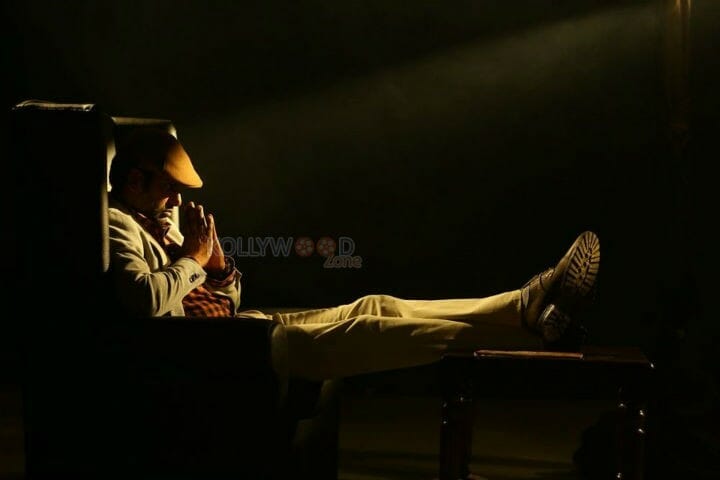 The actor is planning to wrap up the shoot for his Irumbu Thirai sequel as well as Sunder C’s untitled flick by the end of August. After which the actor is set to shoot for the sequel of Thupparivaalan under the directorial of director Mysskin. According to sources the story is set to take place in the foreign soil and the film will be predominantly shot in the overseas localities. The production unit has planned the first schedule of the shoot in Turkey, where actor Vishal was shooting for nearly two months for director Sundar C’s untitled flick. Director Mysskin visited the actor while he was shooting in Turkey to get a confirmation for his film, seems like the film maker would have spotted a couple of good locations on the way. So now he has plans to shoot his film in Turkey. The director is expected to fly to Turkey soon for zeroing in on locations for his film.

Actor Prasanna who played Doctor Watson for actor Vishal in the part one is expected to join him in the sequel as well. But for the rest of the cast we will have to wait to see who Mysskin would like to bring on board for the film. While the first part of the film was appreciated for Mysskin’s writing and execution, actor Vishal’s avatar as Indian Sherlock Holmes was trolled heavily by the fans of the book as well as the TV series, where actor Benedict Cumberbatch has put on an inimitable performance. We will have to wait to witness what sort of reviews that the actor collects in the sequel of the film or will the director Mysskin’s use of brain and brawn enhance the performance of the actor.