Vishal says about his wedding

Presently actor Vishal has stated that his wedding is the first to take place in Actor’s association building and the news has shocked many. Vishaal has contested against Sarath Kumar and presently Vishaal along with Sarath Kumar’s daughter Varalakshmi selfie’s are uploaded on social websites. 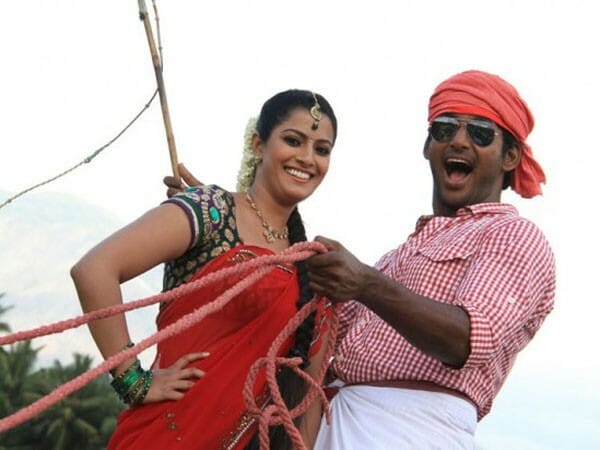 By June 26th Varalakshmi along with her pet dog photo was uploaded in the Twitter by Vishal and he has told that the photo will say the meaning. Vishal has told that Varalakshmi is his childhood friend and their wedding will take place on 2018 January 14th. He has told in advance to Karthi for booking the association hall for their wedding.