Kollywood industry’s star couples, actor Suriya and Jyothika have joined hands for the first time in Poovellam Kettuppaar movie. After that, they acted together in Uyirile Kalandadu, Kakka Kakka, Perazhadan, Mayaavi and Sillunu Oru Kaadhal. As love blossomed, they even tied knot soon after. 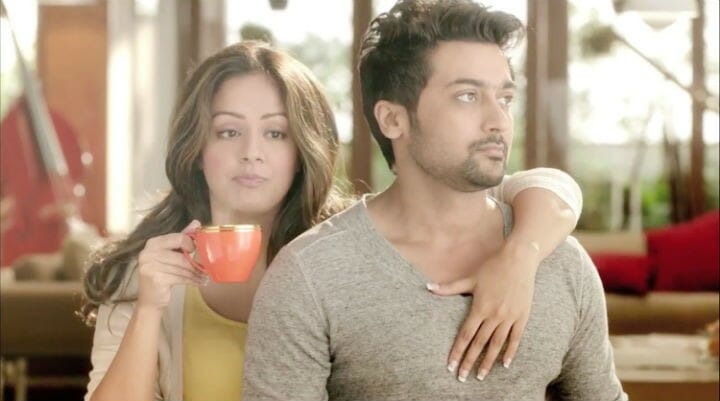 After their marriage Jyothika took a long break and after eight years she made a re-entry through 36 Vayadhinile. She acted brilliantly in 36 Vayadhinile and now she has decided to act in such female centric movies. The actress was hearing various scripts and so far none have impressed.

We hear from sources that “Kuttram Kadithal” movie director Brahmma has planned to direct a movie with Jyothika as lead character. Suriya is also going to play a guest role in the same movie which will be directed by Brahmma. As per reports, this is going to be a mystery thriller genre.