Actor Mahat Raghavendra who began his career as a supporting artist through the flick Vallavan shot to fame after playing a part in the films of both the super stars of Tamil cinema thala Ajith’s Mangathaa and thalapathy Vijay’s Jilla. Actress Yashika Aannand on the other hand shot to fame after her role in the adult comedy entertainer Iruttu Araiyil Murattu Kuththu. Both the actors who were struggling to reach the limelight gained popularity through the Tamil Bigg Boss Tv reality show hosted by versatile actor Kamal Hassan. Following the fame that the actors earned through the show they were offered an opportunity to co star in a venture. 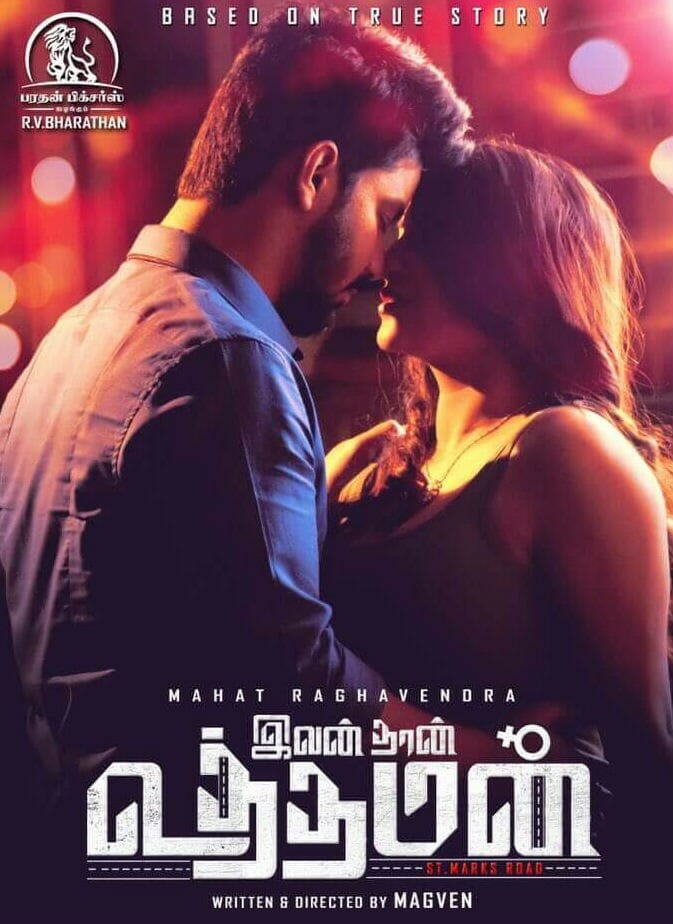 The movie is scripted and directed by Magesh and Venkatesh under the name Magven. The motion picture is bankrolled by R. V. Bharathan under the banner Bharathan Pictures. The cinematography department of the project is handed over to Sooraj Nallusami. The musical instruments for the venture will be handled by S. S. Thaman while director Vignesh Sivan will be penning the lyrics for the songs. Apart from Mahat Raghavendra and Yashika Aannand, the casting of the film also has Munishkanth and Ma Ka Pa Anandh playing pivotal roles.

On the work front, actor Mahat is currently busy shooting for his next project titled as Yakan under the directorial of story teller Dinesh Parthsarathy. Besides this venture the actor has Kettavanu Per Edutha Nallavanda in the post production stage in which he has shared the screen space with fellow Bigg Boss contestant Aishwarya Dutta. On the other hand, actress Yashika Aannand will be next seen on screens in the horror comedy Zombie alongside actor Yogi Babu. The actress also has Odavum Mudiyathu Oliyavum Mudiyathu in her pipeline and also an item number in Raja Bheema.

Why Jyothika dubbed in her voice for Magalir...