A Balakrishnan, who had earlier directed “Kamaraj”, is all set to helm the biopic of MG Ramachandran aka MGR who holds a very special place in the sphere of politics and cinema of Tamil Nadu and was a hero to the downtrodden as well. This biopic is written by Chembur Jayaraj, which covers all the significant events in MGR’s journey of life be it political or personal. The BIOPIC features Sathish Kumar as MGR and SS Stanley as former CM Annadurai. 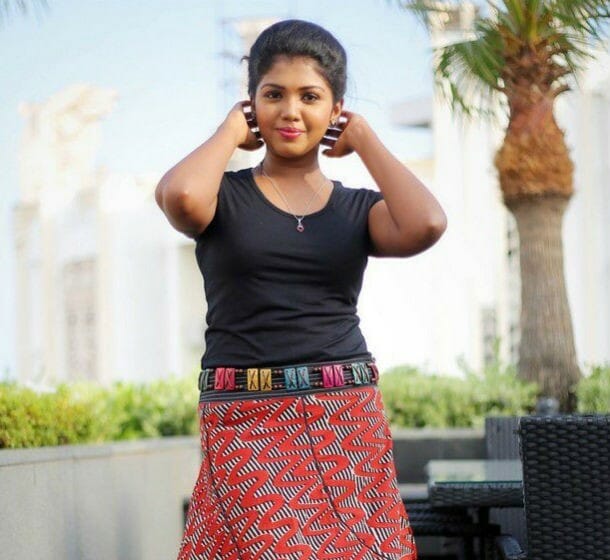 The Chennai based actress Riythvika is very much thrilled to get the opportunity of playing the role of “Janaki” in the MGR biopic, wife of the legend, the actor and former TN CM. This new year seems to have started on an ecstatic note for her.

Riythvika says that she is glad and excited to play the role of “Janaki”in the biopic. She also states that she has already started preparing hard for this role as “Janaki” who was not only his life partner but had acted in several films opposite him too.

The actress will commence her shooting from this month only as she has in store a long schedule in February. She further adds that she has also signed a horror comedy named Odavum Madiyathu Oliyavum Madiyathu where she plays a totally different role from the one’s she has done before.

Thaanaa Serndha Koottam: The film has shattered a lot of stereotypes

Priya Bhavani Shankar Hits Back To A Troll...