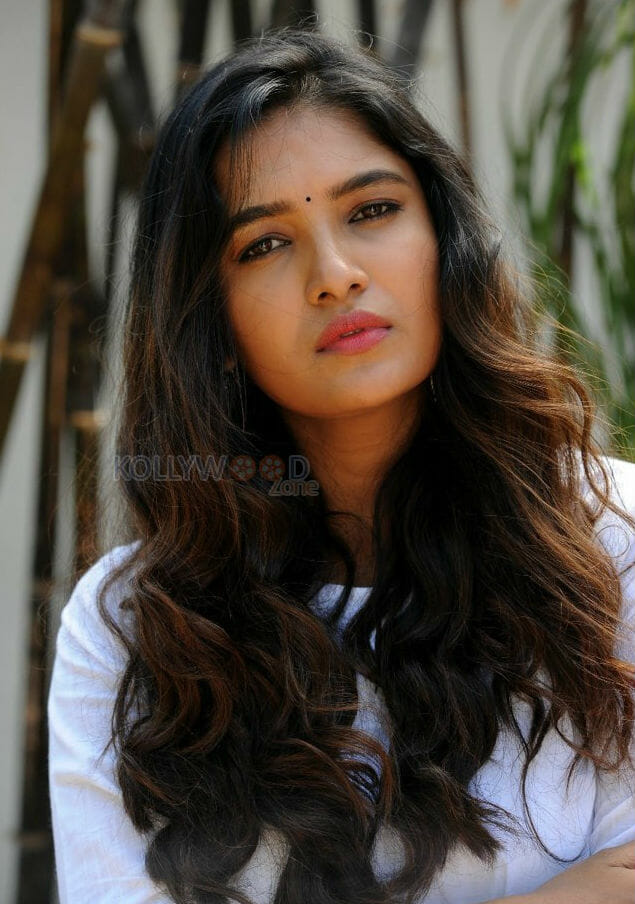 Action against the youngsters will not be fruitful:...