Right from the start of the #MeToo movement singer Chinmayi Sripaada is very much active and is on the headlines constantly in one way or the other. Now again the voice artist has hit the news, not for her actions but for the action of producer K. Rajan. In the audio launch event of the film Para held on Saturday evening the producer went on to trash the singer stating what she sought was a cheap publicity through MeToo movement. 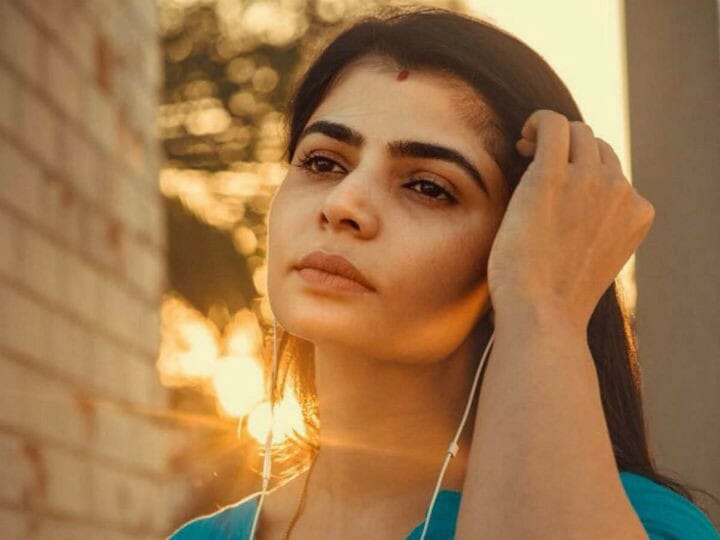 Earlier, singer Chinmayi Sripaada had laid acquisitions on lyricist Vairamuthu of spending some lone time with him while on a tour fifteen years back. Speaking about the issue in the event, producer K. Rajan stated that, “After veterans like Kannadasan and Vaalee, it is Vairamuthu who have replaced their place and is a very special lyricist that we have in the industry today. Recently a lady (Chinmayi Sripaada) claims that she would slap him if she comes across him anywhere. This incident is said to have taken place before fifteen years and she has decided to bring it out now. I have no idea what her intention here in doing so. This is ridiculous and not the right way to do things.”

Not just stopping with this the producer went on to pose a threat to the singer, “I have fifty women in my locality they can trash her like anything and throw her down. No one should pull the leg of a big celebrity just for their cheap publicity. This is not the right way to gain popularity. If you can destroy the peace of a famous person with ease even I can do the same to you with the people I have got,” stated the producer.

As the singer always does she immediately retaliated to his speech by sharing it on her twitter account. Posting the video of his speech she questioned to her followers, “I have received an open threat for naming Vairamuthu, should I fear?”

Director PA Ranjith who was also present in the function expressed his disappointment in the same stage over the speech of the producer. He stated, “Women are being nailed down in the cinema industry recently for everything they do. It is important to analyze acquisitions to figure out how much truth exists in it before coming to a conclusion. It does not sound good to put women in the list of wrongdoers just because they raised a complaint. I strongly oppose that, concluded the director.”

These sort of speeches in events or audio launches have become customary in Kollywood these days as people are in the belief that these kind of speeches bring in attention to their films.